With the world raring to accelerate its transition into a new electric era, there is a heightened need for more critical minerals. Critical minerals have become the backbone of the modern world, and the economic well-being of a nation depends immensely on its access to these minerals.

As the name suggests, critical minerals are vital for the sustenance of the economic prosperity of a nation. Not just rare minerals, critical minerals encompass a whole bunch of metallic as well as non-metallic minerals used to develop advanced technologies. They are extensively used in cellular devices, computers, semiconductors, fibre optics cable, solar panels, wind turbines and sophisticated defence equipment. 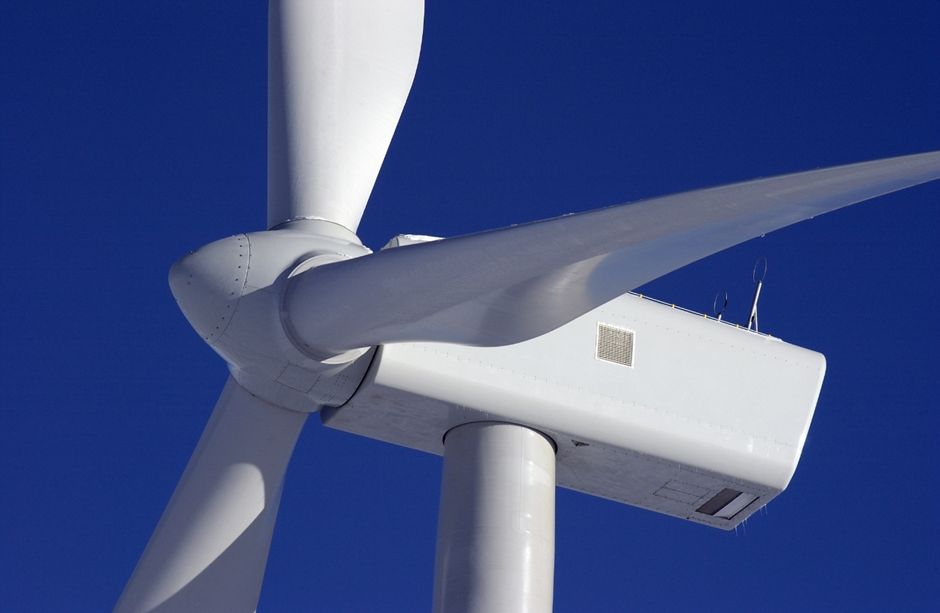 The Australian Government has included 26 minerals in its list after assessing the country’s geological endowment and potential for technology needs on a global scale.

Rutile (titanium), zircon, tantalum, cobalt, antimony, lithium, vanadium, and rare earth metals are some of resource commodities that are on the critical mineral lists of most of the countries. Australia is the world leader in rutile, zircon and tantalum resources and ranks among the top five nations when it comes to having the largest deposits of antimony, cobalt, lithium, manganese, tungsten, vanadium, and niobium.

Related read: Here’s why US is ready to fund Australian critical mineral projects

Australia has immense potential to become a market leader in the critical minerals industry. Its critical minerals sector is gradually growing to meet the increasing demand for these minerals. But the country lacks in the downstream sector of these minerals, and until now, it has only focused on producing raw materials. The rate of profitability is higher on the finished product and metals cost more than their ores.

To develop the critical minerals sector, the Australian Government established an AU$2 billion Critical Minerals Facility in 2021. The key objective of the facility is to align critical mineral projects with the government’s strategy to overcome the gaps in the private finance to get off the ground.

Under this scheme, the Critical Minerals Facility disbursed the first two loans to Australian exploration companies including a loan of US$35 million to Ecograf Limited (ASX:EGR) to expand its graphite production facility and a AU$185 million loan to Renascor Resources (ASX:RNU) to develop its integrated graphite mine and processing facility.

The government has also created a fund of AU$1.3 billion under the Modern Manufacturing Initiative (MMI) to help companies engaged in this sector to run pilot programs and demonstrate the techniques they need to achieve commercial goals. Four critical mineral projects have already availed AU$243.6 million in grants under this scheme.

Another facility that the government is working on is a Virtual National Critical Minerals R&D Centre. The AU$50 million centre will help Australian companies to build intellectual property in processing critical minerals and targeting technical bottlenecks in strategic supply chain. The aim of the centre is to work on the barriers related to the critical minerals value chain and collaborate with the industry to focus on R&D efforts on national priorities.