The crude oil prices slipped during the week after the OPEC members reached a truce with U.A.E on lifting oil pumping limits. The WTI August futures contract slipped to US$71/bbl on Thursday, 15 July 2021. The market reacted to fears of oversupply of the oil. The oil prices have had a remarkable journey from US$30/bbl during the peak of the pandemic to US$75/bbl lately on the backdrop of production cuts implemented by the OPEC+ member nations. 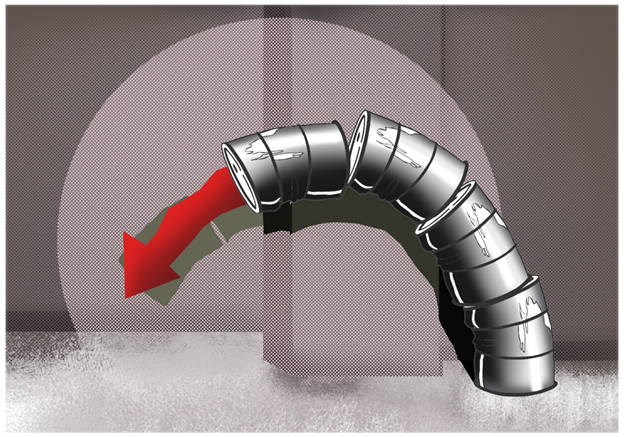 The member nations of OPEC+ had agreed to the production cuts when the demand for crude oil bottomed last year. The 18th OPEC meeting was stalled over production issues when U.A.E took a stand to increase its daily output from the current levels of 3.17 Mbbl/day.

Saudi Arabia wanted to continue the trimming of production to support the oil prices. It is also evident that any production increase from any member country will trigger a competition to capture bigger market share among the producers. For the time being, Saudi Arabia and member nations have agreed to U.A.E’s demand to increase the production up to 3.65 Mbbl/d.

Read: How is crude oil extracted?

Further decisions on production output will be taken during the next OPEC+ meeting, and it will be interesting to see what Russia has to say on increasing the output. Any production hike decision will not oversupply the market in the coming days. As per the sources, the oil supply will be raised only after April 2022.

On the other side of the planet, the Energy and Information Administration (EIA) reported a drop in weekly inventory of crude oil by 7.9 Mbbl. Also, the U.S. had increased its crude import by 347,000 bbl/d during the reporting week.

Although the data from the U.S. signals that crude oil prices will soar higher, the market is keenly watching the developments in OPEC+ countries. The market has already factored in the fear of oversupply. For the coming weeks, the market will decide its trend based on the actual demand and supply data and how the prices are going to react to it.

The Company has set a target to boost its free cash flow to US$1.5-2 billion by the year 2030 from current levels of US$13 million.

The energy and resources behemoth BHP Group (ASX:BHP) has oil and gas assets in different parts of the world, including the Gulf of Mexico, Canada, Barbados, Trinidad & Tobago and Mexico. During the March quarter, BHP reported production of 10,091 Mboe of crude oil and condensate. 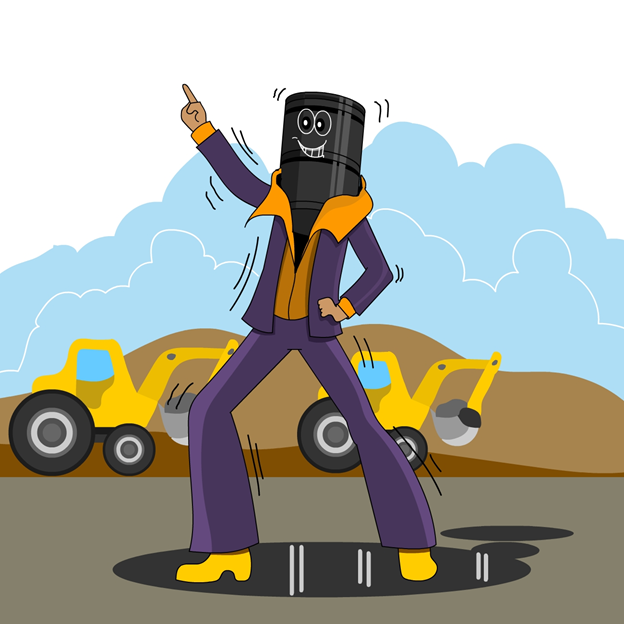 Rising crude oil prices and a stronger iron ore, copper and other base metal prices are all contributing to the higher revenues of the Group.