Crude oil gains more than US$1 during the early trading session on Monday on rising fears over possible conflict between Russia and Ukraine. At the same time, the US and European Union made it ultra-clear that Russia would face sanctions it invades Ukraine.

Ursula von der Leyen, the President of the European Commission stated that Russia would be cut off from international financial markets if it invades its neighbor.

The situation will become worse if Russia invades Ukraine as the West has already threatened Russia with new sanctions if it attacks Ukraine. 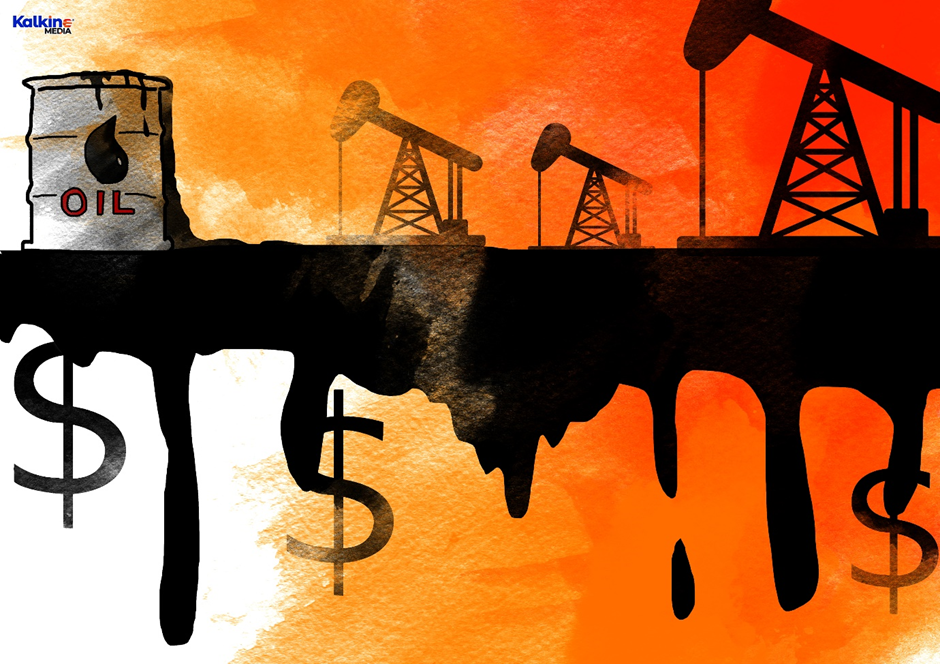 At the same time, Italian Prime Minister Mario Draghi says that any sanctions that may be imposed on Russia by the European Union should not include energy imports.

The decision on salvaging Iran's 2015 nuclear deal with world powers is on the verge of finalisation but success depended on the political will of those involved.

Also Read: WTI Crude surpasses US$90/bbl as frigid weather cascades across the US

Crude oil prices rose more than 1% on Monday on rising fears over possible conflict between Russia and Ukraine.