Crude Oil prices inched higher on Monday after recording significant drops on Friday due to an unexpected rise in US crude inventories. Crude oil prices hit seven-year highs, earlier in the last week.

Both the crude oil benchmarks rose for a fifth week in a row, in the last week. Oil prices are nearly 10% high in 2022, amid tight supplies.

Falling oil inventories in the US

US Crude oil inventories have continued to slide in the last month to land below their average levels, pushing oil prices to reach their highest level since 2014 in the last week. 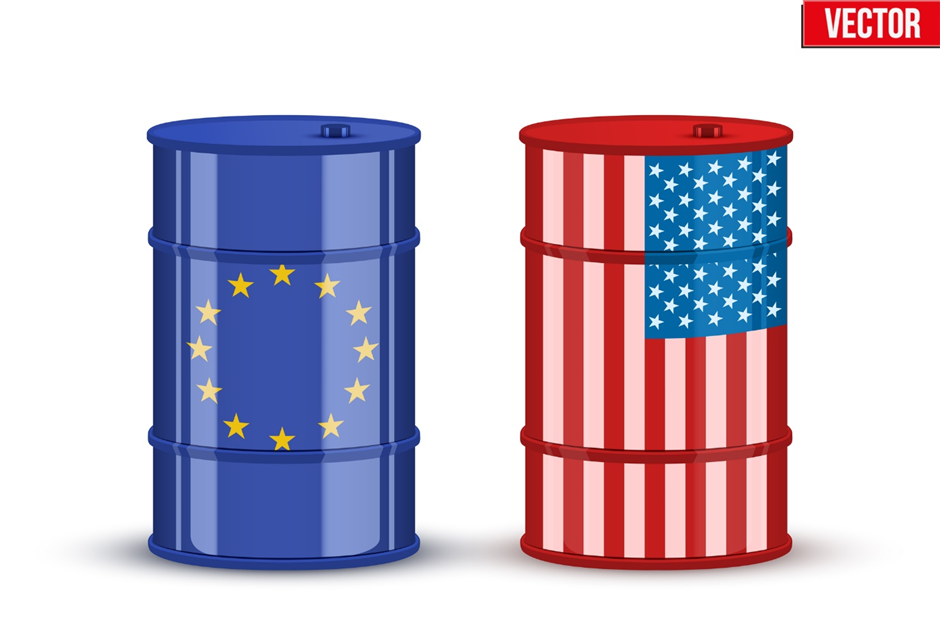 The overall oil market is under crisis as OPEC+ nations are unable to meet their output targets.

Adding to the existing supply concerns, Turkey's pipeline disruptions have further squeezed the supplies in the last week.

The crude oil market remained under-supplied for almost the last 18-months leading to the tightest oil supplies in the quarter.