The price started galloping on Monday following an incident where the Houthi group of Yemen attacked one oil facility in the United Arab Emirates by launching a drone and missile.

As per the US Energy Department, crude oil stocks rose by 515,000 barrels in the last week. At the same time, gasoline inventories jumped 5.9 million barrels, the highest in a year.

Supply concerns rose this week following a fire incident on Turkey's Kirkuk-Ceyhan pipeline that carries crude from northern Iraq to the Turkish port of Ceyhan due to a power pylon. 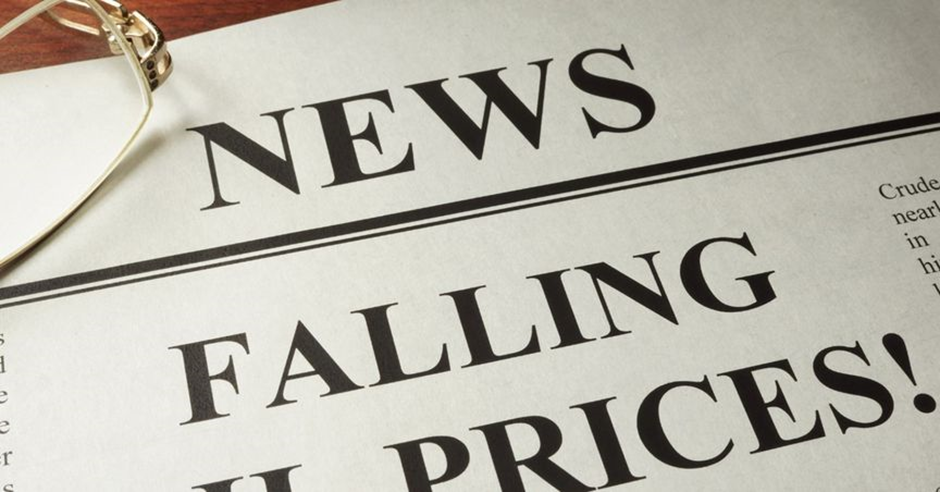 While the demand for oil remains steady, the US product supplies reached 21.2 million bpd over the past four weeks.

The overall supply disruptions in the industry are coming as OPEC+ members cannot fulfil their monthly production target of 400,000bpd.