On Tuesday, crude oil reached seven-year high levels on worries about global political unrest involving major oil producers like Russia and the UAE that could intensify the already tight supply outlook. The staggering rise in the prices of both the benchmarks was witnessed despite a surge in global coronavirus cases.

Yemen’s attack on the UAE

The Houthi group of Yemen attacked the United Arab Emirates by launching a drone and missile that exploded a fuel truck and killed three people. Furthermore, the Houthi movement warned it could target more facilities.

The damage to the oil facilities in the UAE raises the question of even more supply disruptions in the region in the ongoing year.

As a result of the attack, ADNOC, the UAE oil company, has activated business continuity plans to ensure an uninterrupted supply of products to local and international customers following the incident at its Mussafah fuel depot.

Meanwhile, Russia has built a large troop presence near the border of Ukraine, stoking fear to invade. Germany and the US discussed how to dissuade Russia, and it could block Russia's Nord Stream 2 gas pipeline to central Europe. 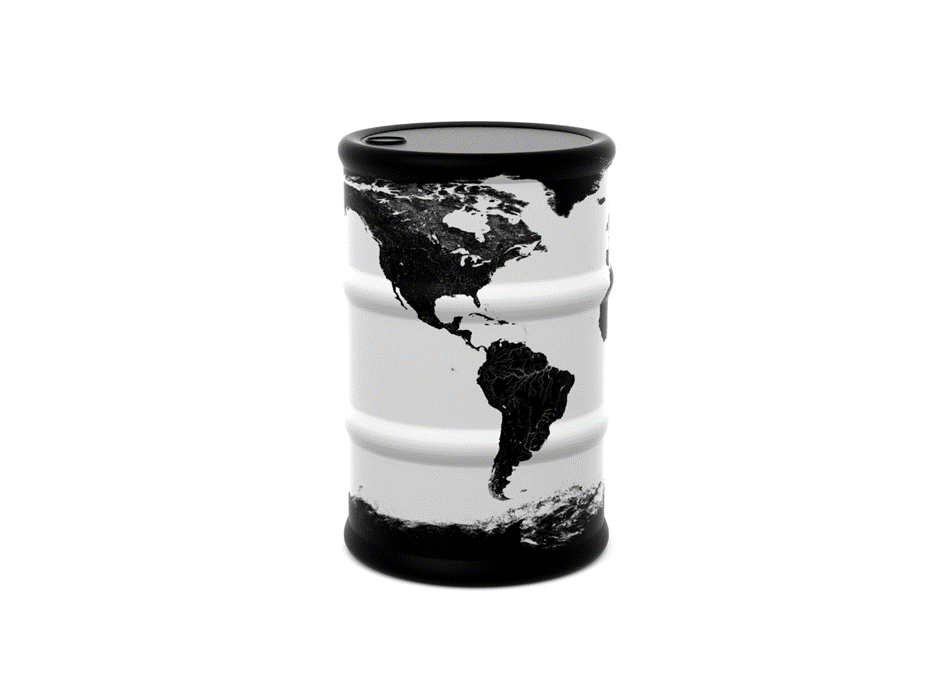