Crude Oil prices fell back from seven-year highs on Thursday. Brent Crude oil hit above US$90 per barrel on Wednesday for the first time in the last seven years amid ongoing tension between Russia and the US. The concerns were balanced with the expectations that the US Federal Reserve will soon tighten monetary policy.

In addition to this, threats to the UAE from Yemen's Houthi movement had added concerns to the oil market.

The world’s largest oil producer – Russia and the US have been under intense tension over Ukraine, increasing energy supply concerns for Europe.

Weighing on prices, the US Federal Reserve is likely to increase interest rates from March and planned to end its bond purchase to subdue inflation. 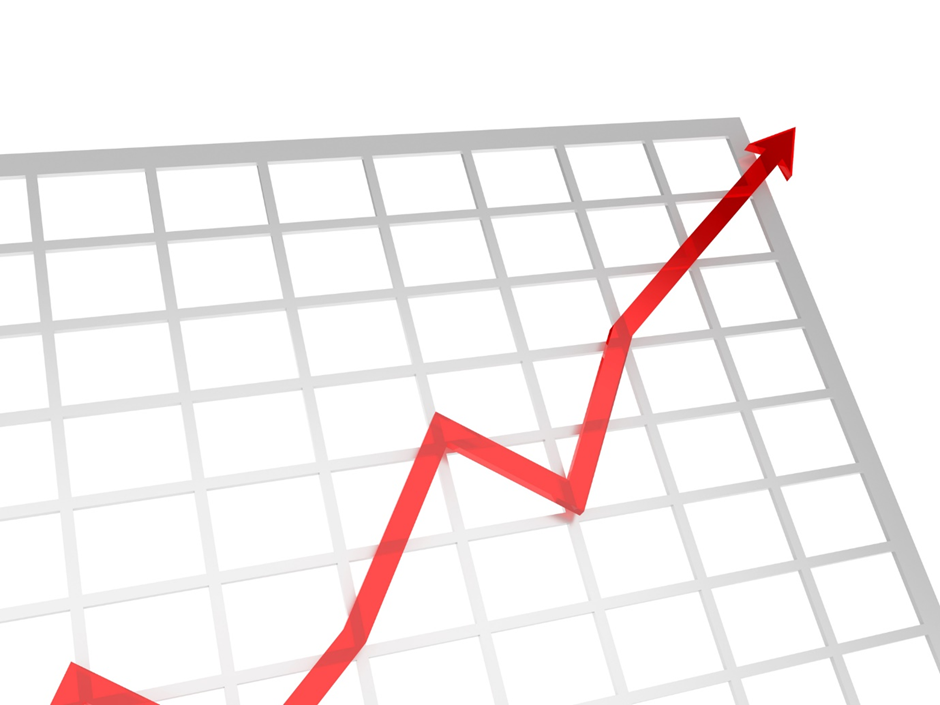 As a result of this, the US dollar climbed up, making oil more expensive for buyers holding other currencies.

The oil watchers are now waiting for OPEC’s stance on rising oil output in March. The group has already raised 400,000bpd output each month since August to counterbalance the cuts made in 2020.

Both oil benchmarks rose for the fifth consecutive week in the last week to reach the highest level since 2014.

Crude oil prices tumbled from seven-year high levels on expectations that the US Federal Reserve will soon tighten monetary policy.