Brent crude oil has breached the $70-mark for the first time in the last 14 months on Monday, 8 March, after the oil facilities of Saudi Aramco encountered a drone attack by Yemen’s Houthi forces. The West Texas Intermediate (WTI) crude recognised a 29-month peak, rising in line with the surge in prices of Brent crude.

The prices of both the components normalised once the European markets opened after spiking sharply in the early Asian trades. Investors rushed in to add positions in crude, apparently fearing a further increase in the prices following a possible shortage in demand. With the recent surge in the prices, crude oil is now hovering around the highest level in the pandemic era, starting from January 2020. 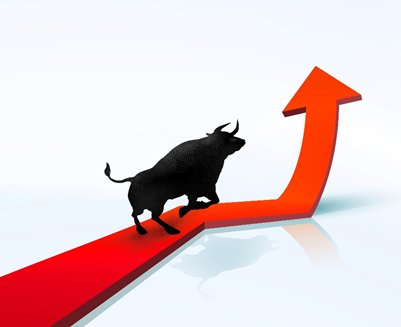 No damage to facility

According to a Reuters report, the Saudi energy ministry has denied any loss of property or casualties around the drone attack. An armed drone was intercepted at an oil storage yard at Ras Tanura, the biggest offshore oil loading facility, before it hit the target, Reuters said, citing Saudi Arabia’s defence ministry.

The recent attacks at the oil site have resurfaced the worries amidst the market participants, as far as the security at Saudi Aramco is concerned.

However, Saudi Aramco is yet to release an official statement, elaborating the extent of any potential damage to the facility. The world’s biggest oil refinery Saudi Aramco, Saudi Arabian Oil Company, is slated to announce its FY20 results on 22 March.

Saudi Aramco’s oil facility at Ras Tanura in Riyadh was among the main targets of Houthi forces as drones and missiles were used for the attack. The oil prices have been prone to any kind of disturbance at Saudi Aramco oil facilities.

Earlier in September 2019, Brent crude oil recognised its biggest gain in more than 30 years, with the oil prices rising a little more than 20 per cent intraday after Saudi Aramco’s oil facilities witnessed a coordinated drone attack that wiped out about 5 per cent of the global supply.