Australian gold miners have turned the corner around challenging times and helped the country in setting a new production record. Higher output by Australia’s major miners during the first half of 2020 helped the country surpass China as the largest gold producer.

Since 2007, China had been the top producer of gold worldwide for more than a decade, followed by Australia in the second spot.

The Australian gold mining sector produced 327 tonnes of gold in 2020, notwithstanding the challenges posed by the COVID-19 scenario during the period. This is the first time that China has been overtaken by Australia in the global gold production ranking.

According to major sources, Australia’s gold production for the six months to June 2021 stood at 157 tonnes, indicating a higher production level than that of China during the same period. 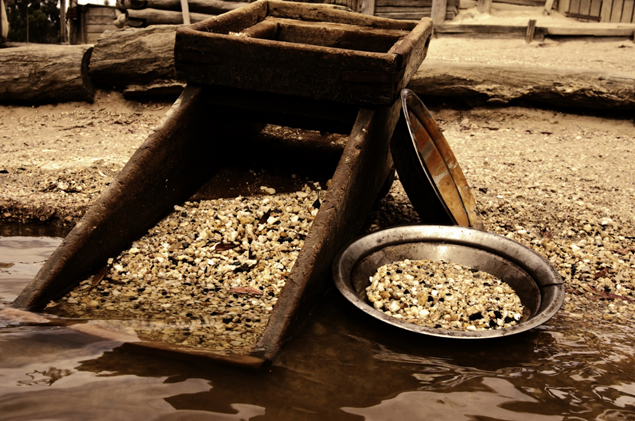 RELATED ARTICLE: What’s behind Sayona Mining’s (ASX:SYA) wild 1500% rally in the past year?

During FY20-21, Australia produced 321 tonnes of gold, indicating a significant contribution towards the Australian economy amid tough times. Further, gold production was noted moving upwards during the June quarter, showcasing an increase of 12% as compared to the March quarter.

Several gold mines played a key role in taking Australia to the top charts through substantial production during the year 2020. These include the following:

A unique feature of the Australian gold mining industry is that every state has gold reserves and is actively engaged in gold mining.

Also, some Australian gold miners are emerging as new mid-tier gold miners with significant progress made towards producing first gold.

Emerging Australian gold explorer Red 5 Limited (ASX:RED) remains on schedule for maiden gold in the June Quarter 2022 and is currently progressing with the construction and advancement of its 2.4Moz, 16-year life-of-mine King of the Hills (KOTH) Gold Project. 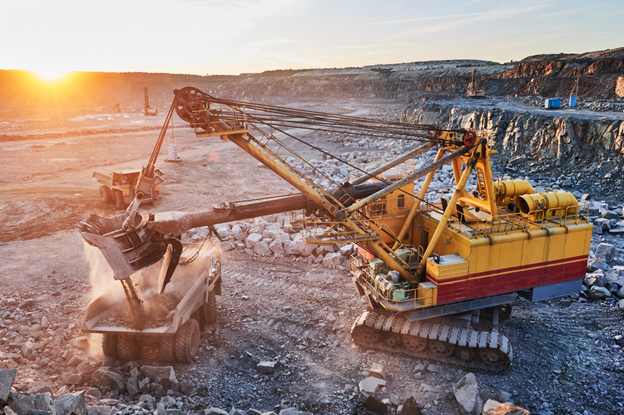 RELATED ARTICLE: How Australia is playing a crucial role in revving up global green transition

RED has managed to remain within budget and on schedule despite the challenging environment.

Since gold production in China was burdened with various factors, it is not easy to say how long Australia can hold on to the top position in global gold production. Once the concerns pressing against China’s gold production are resolved, it shall be interesting to see how things pan out in the next six months.