Climate change is causing environmental and ecological problems across the world. However, are these problems limited to the ecological paradigm, or is there more to it? The harmful effects of climate change are consistently surging because of the high escalation of use of natural resources, the emittance of greenhouse gases, poor waste management, use of plastics, to name a few.

The UN body for climate change, the Intergovernmental Panel for Climate Change (IPCC), periodically releases its report on the raging crisis of climate change. IPCC has recently released its new report. It is worrisome how the magnitude of climate change is increasing. Let’s dig deep!

Findings of the recent IPCC report 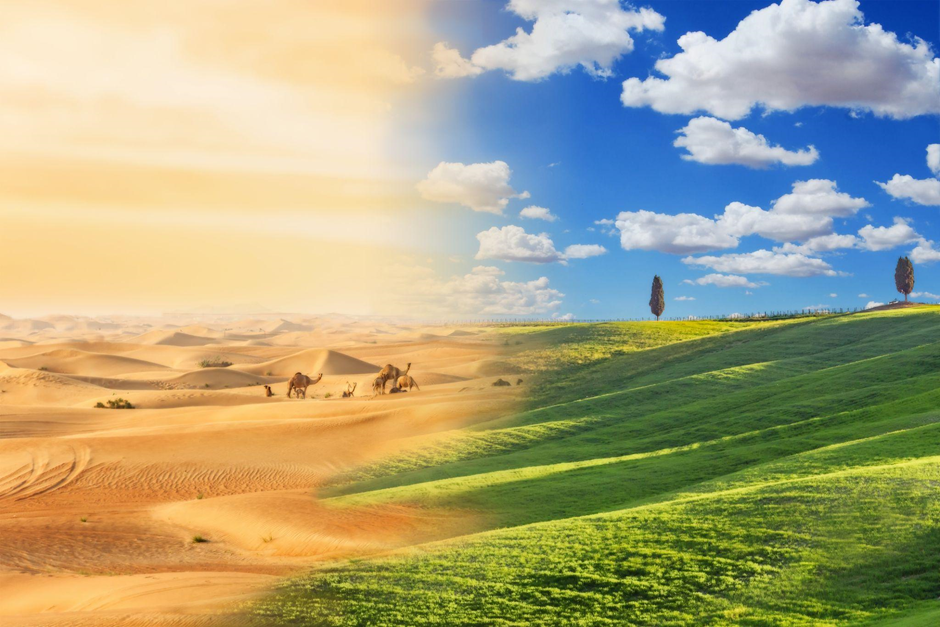 GOOD READ: What is a circular economy? Why is it a vital pillar of the energy transition?

MUST-READ: How do Heat Alert and Response Systems (HARS) work in Canada?

The decade of action

According to the UN authorities, this is the “decade of action”. Currently, the global temperature is around 1.1C, heading towards 1.5C. Thus, stringent measures are needed to be taken globally if the world community wants to stop this “atlas of human suffering”, as mentioned by the UN secretary-general.

Countries are indeed taking steps like recently 174 nations bound a treaty to end plastic pollution by 2024. Such efforts will only be successful if efficient ground-level action is taken. Thus, it is to be seen how governments act against climate change in this decade.