What is reverse gender discrimination? How does it impact workplace?

We have often heard and talked about women facing challenges at work, be it sexual harassment complaints, gender pay gap, or general grievances. But how many of us get wind about reverse gender discrimination instances? The numbers for the two cases of gender discrimination that we have touched upon will have a substantial difference as the latter is either not reported or not acknowledged, probably to guard the so-called “patriarchy.”

Today, in this article, we will unfold the deeper layers of reverse gender discrimination and how does it impact workplace.

Reverse gender discrimination refers to unequal treatment of the members of a majority group on the basis of gender. This is commonly seen in workplaces where women are given preferences for specific roles and privileges over better qualified men staff.

Numerous instances occur at workplaces when we know the reasons for a promotion, transfer, rewards, and recognition are far beyond an employee’s qualifications or performance. The reasoning roots from discrimination or biases based on several factors, including gender.

A section of the male population does feel discriminated at workplace as women are granted favours for higher pay, additional perks as well as quicker promotions, based on their gender. 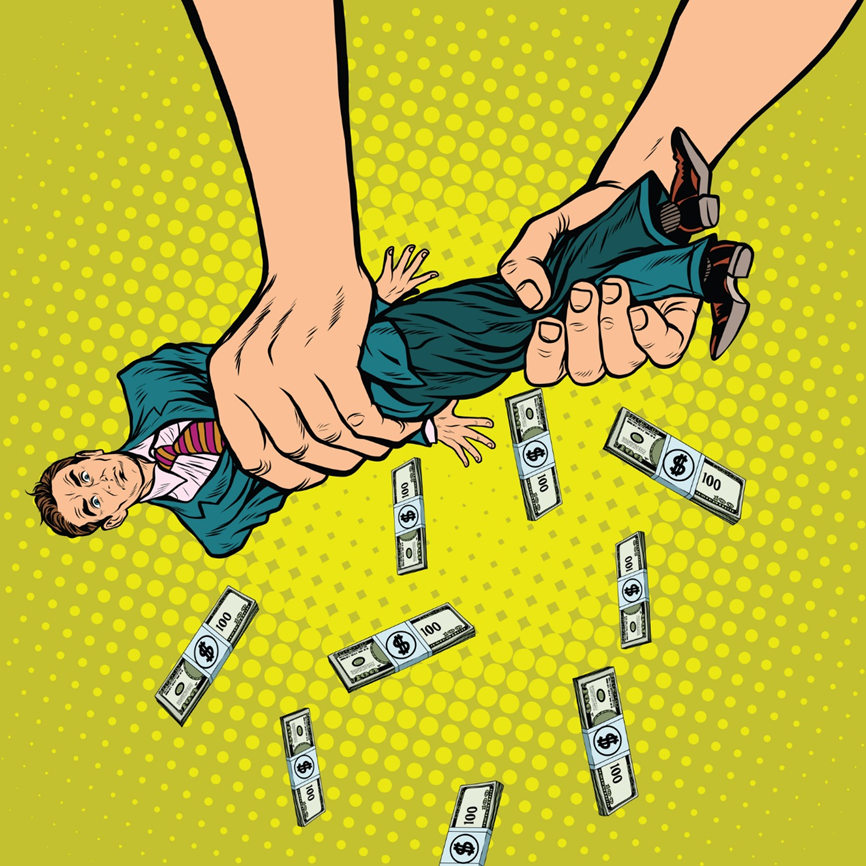 How do men face reverse discrimination?

Many reports suggest that men have greater exposure to challenging working conditions as compared to women employees. There are some policies and practices that are unfair to them.

Need of the hour: More diverse and inclusive measures 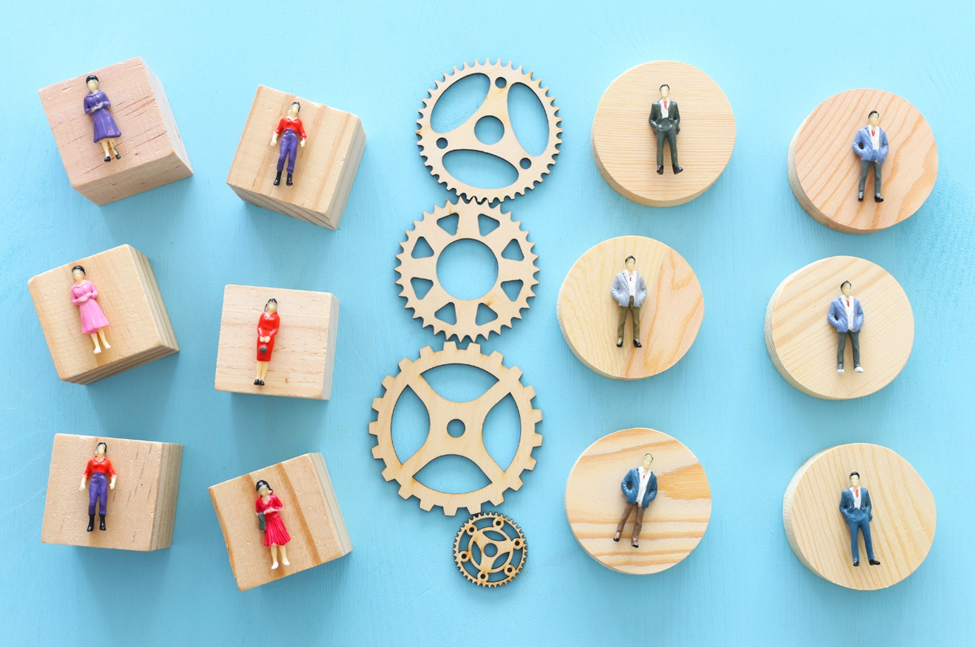 The workplaces, and society in general, are required to take measures that empower one gender without discriminating another. There has to be inclusion of the entire workforce in activities and events at a workplace.