Fraud in the UK has risen to an alarming level that it has become a national issue especially during the pandemic times. According to the Financial Ombudsman service, complaints about the Authorised Push Payment (APP) scams has steadily rose by 30% in the Q2 of 2021-22 as compared to the same period last financial year.

The Payment Systems Regulator (PSR) has warned thousands of individuals and businesses about the risk of authorised scams where the frauds influence customers to provide sensitive personal details or transfer money and these scammers are adopting new ways to target potential victims.

The services revealed that between July and September this year they received a total of 4,488 complaints about scams and fraud, upheld more than 60% in the consumers’ favour. Around 2,243 of total complaints were for authorised scams, which were reported 1,725 in the same period of 2020.

Around 70% of the Authorised Push Payment (APP) scams arose from the increased spending online and higher fraudster activities during the pandemic. In the first half of 2021, scammer stole total £753.9 million, up by 30% as compared to same period in 2020. Of these, figure around £355.3 million were lost in Authorised Push Payment fraud, where the victims were asked to transfer an amount to someone posing as a legitimate payee. However, by using advanced security systems. banks prevented £736 million from fraud. 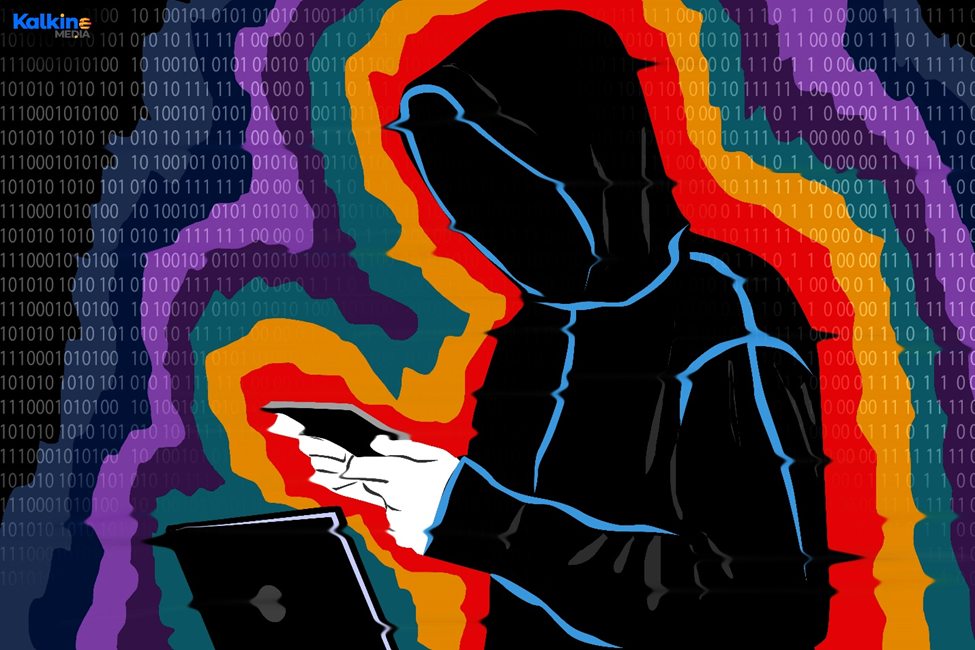 According to the Financial Ombudsman service, one-third of the authorised scam complaints that it has received are about customers ordering online who have not received the goods and services. In most cases, victims are asked to transfer the money in the legitimate account by telling them their bank details.

The Payment Systems Regulator (PSR) is requesting all institutions to address and stop the increasing fraudulent activities and scams. It has also published various proposals, such as banks have to be more transparent and have to publish all fraud data to determine how much successful they were in protecting customers.

Also read: How can you recover your money after fraud?

According to a new law backed by the Boris Johnson government, UK banks will be forced to reimburse victims of the scams as long as they haven’t been negligent in their transactions.

Recently, the PSR announced that the UK Treasury will introduce new laws to provide the mandatory reimbursement for scam victims, as currently victims receive reimburse if banks decide to do so.

Some of the leading banks in UK such as HSBC, NatWest, Barclays, and Lloyds Banking Group have already signed the Voluntary Contingent Reimbursement Model (CRM) Code that was introduced in 2019 by the payment regulator to compensate the victims.

Under the CRM Code, the victims will be refunded if they meet certain standards and criteria, but banks may not reimburse the victim if they believe the customer’s own negligence led to the fraud.

The regulator is also calling for two largest banks in North Ireland and 12 largest banks in Great Britain to regularly publish data to determine how much successful they were in protecting customers and reimbursing them.