Nervous about China? Explore these five emerging markets in 2022

China has garnered a somewhat menacing image in the eyes of investors as it has recently landed in the lap of controversy. The country is a significant trade partner for Australia but has seen deteriorating political relations over the past few years. Consequently, Australian investors were seen making a quick exit from Chinese markets at a time when the Asian superpower became a hub of foreign investments.

Heavy trade sanctioning by China on Australian exports has prompted many investors to seek alternative places to invest. In a bid to diversify, investors have sought emerging markets across the globe to gain returns. These emerging markets are developing international markets that have the potential to bring about high gains with less risk.

Emerging markets also offer greater liquidity than other markets and have a high correlation with the US market. Since these markets are mostly in the process of becoming industrialised, they often become home to the manufacturing units of some of the biggest international corporations. With their cheap equity valuations and low labour costs, these markets are the perfect setup for the upcoming inflow of investment.

Here are some of the emerging markets that Aussie investors can explore in place of China:

Aussie investors can explore foreign markets that have the potential to grow and expand with the help of technology and digitisation. South Korea is one such market, where brands such as Samsung Electronics, Hyundai Motor and POSCO have received global recognition.

South Korean culture has struck a chord with many Western nations and has grown into a multi-billion-dollar industry. Korean cosmetics, fashion, film, and music are quickly becoming famous worldwide. Thus, the country seems to hold huge potential to grow as many international consumers demand goods from authentic South Korean brands. 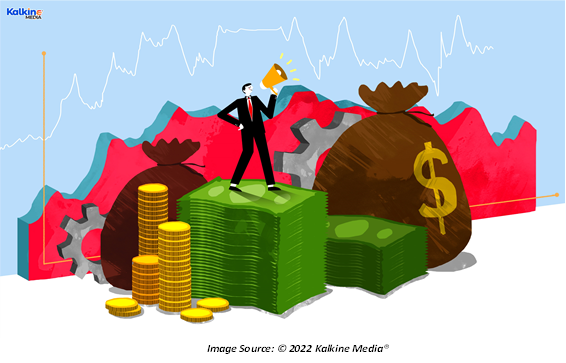 These brands can gain substantially from foreign direct investments placed in the country. The country‘s geographical proximity to large markets such as China and Japan makes it a perfect hub for business activity to pick up.

DO NOT MISS: What is Australian govt doing to boost stem cell research?

Home to one of the world’s largest populations of young people, India has become a booming marketplace for investors. India is slowly becoming a developed nation as government investment filters in, and major corporations aim to make it their target market.

Many new business practices have been introduced in the country that have helped foster an encouraging environment for domestic businesses. Simply relying on the large-cap businesses in the country for returns means investing in those sources that are largely discovered. However, a closer look at Indian culture, nuances and local experiences gives a better purview of where to invest.

Apart from being one of the most popular tourist destinations, The Philippines is also an emerging market economy. The Philippines offers an English-speaking market to businesses, through which they can enhance their business at a much cheaper rate than elsewhere.

The Philippines has transformed into a services-based economy from its primary function as an agricultural economy. Many international corporations have lately set up shop in the archipelago to avail of the benefits of a highly educated labour force. The Philippines’ economy continues to grow at a rapid pace, making it the perfect ground for foreign investment. 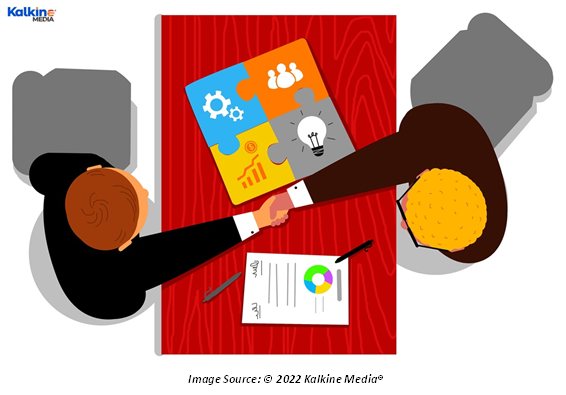 The MENA or the Middle East and North African region is also becoming the hub of investments on the global front. Many companies are gradually entering the region and opting to expand through mergers and acquisitions.

Companies based in the MENA region have obtained stable returns even in the wake of uncertainty. An increasing trend of privatisation is visible in the region in key infrastructural assets such as electricity, aviation, and housing. Additionally, many new businesses need capital, for which foreign investors can help them.

Brazil and Australia are similar in more ways than one would imagine. Both countries have seen a rise in student immigrants in recent years, possess a strong agricultural sector, and hold expertise in tropical products, which has also developed into a partnership.

Brazil offers opportunities in the health and medical industries as well as the mining sector. Additionally, the country has earned a name as an exporter of oil, gas and minerals and has internationally competitive agribusiness and financial services sectors. These factors open doors for greater investment opportunities in Brazil, offering investors a new market to explore.