Ever since the world economy has entered the recovery period after the Covid-19 pandemic’s aftermath, the news of high inflation is flashing across global media houses. The US is running on 40-year high inflation. Most other countries are drenched under skyrocketing prices. Consequently, federal banks are raising interest rates. Since high prices overpower the world, it is important to understand how inflation works and how it can impact our pockets.

So, what is inflation?

Inflation is the fall in purchasing power of a currency. In short, the value of that currency falls, which means lesser goods will be bought with a particular amount. The opposite of the same is called deflation, in which the purchasing power for a specific currency rises. Inflation is given in percentage, which shows the rate of fall in the currency's value.

It is interesting to see the factors that cause a rise in price levels. So, there are multiple causes of inflation. Firstly, inflation rises when federal banks print more money. When more money is circulated in the economy, demand for goods and services rises. When the demand increases, sellers increase the prices of goods and services to combat the rising demand. Thus, the inflation rate increases.

The second reason for inflation hails from the production and supply side. When the supply of certain goods and services becomes limited and the demand is high, the sellers raise the price levels to lower the market demand. Such a case is happening currently when the supply of crude oil and other commodities have gotten limited amid the Russian invasion; the price levels immediately increased across economies.

The third type of inflation is caused due to inflation expectations of people. This is also called built inflation. When people expect that price levels would keep rising at a high rate and ask for higher wages. So, increased wages cause higher prices of goods and services. Thus, the inflation rate increases. 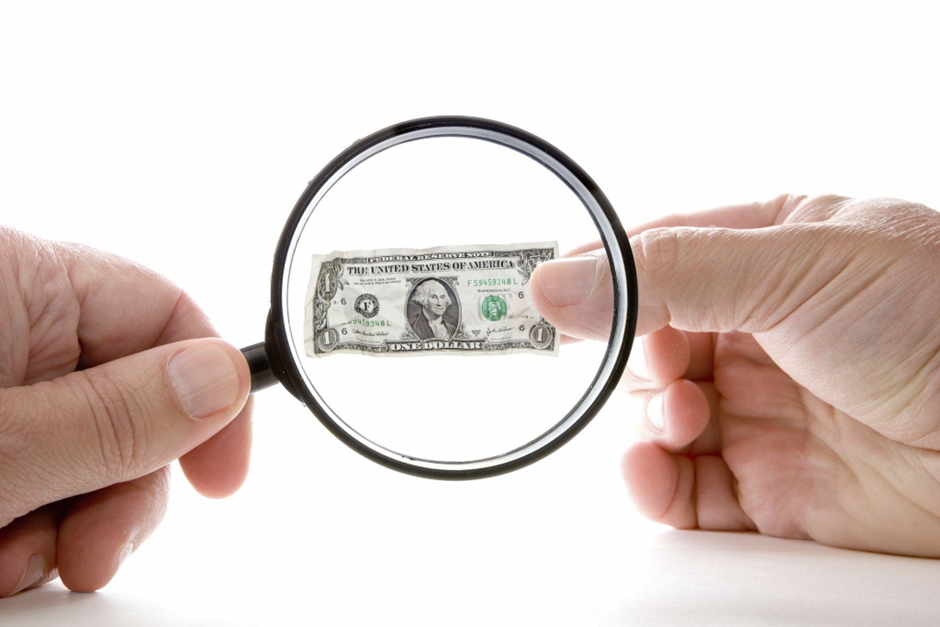 INTERESTING READ: How do US inflation figures impact Australians?

How does inflation impact you?

The major effect of inflation is that if the cost of goods and services rises more than the rise in wages, then the direct burden is surfaced on the cost of living. The cost of living will eventually rise, leaving lesser real income for people.

Secondly, inflation doesn’t affect all the commodities uniformly. For instance, in the high inflation scenario, housing prices may fall, and other expenditures such as oil and gas may rise tremendously, thus causing an extra burden on households.