The highest ROE was 18.84 per cent, and the highest EPS was 10.73 among them. These stocks are representative of the financial service, healthcare, industrial, and consumer sectors.

On that note, let us look at some low-risk potential stocks for the investors.

The bank is set issue a quarterly dividend of C$ 1.06 per share on November 26. The dividend yield was 3.31 per cent and the five-year average dividend growth rate stands at 10.43 per cent. 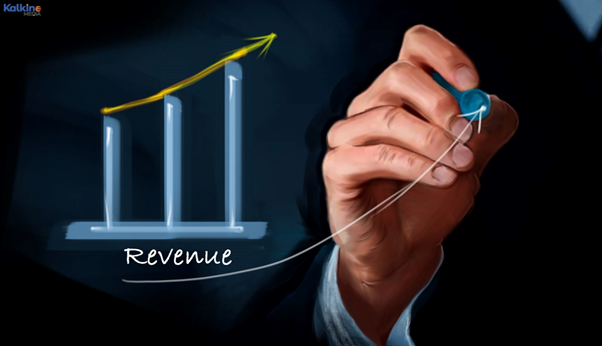 Canadian Western Bank earns interest income as its main source of revenue. The C$ 3.1 billion market cap bank offers financing, leasing services, and also other banking services and investment products. On September 23, a quarterly dividend of C$ 0.29 is payable to its shareholders. The dividend yield was 3.25 per cent on September 13.

The apparel company designs clothes like pants, T-shirts, dresses, jackets, and accessories under its brand name. Aritzia Inc. operates both in Canada and the US. It held a market cap of C$ 4.71 billion on September 13.

The net revenue of Aritzia Inc in Q1 FY22 grew by 121.7 per cent YoY, while its e-commerce revenue grew by 18.6 per cent YoY. Its adjusted EBITDA was C$ 40.9 million in the same quarter.  The company's management commented that retail sales in some of its stores returned to the pre-pandemic level faster than anticipated.

Over the past year, the stock price spiked up by 137 per cent and by close to 62 per cent on a YTD basis.

The healthcare company launched its initial public offering (IPO) on May 25, 2021, and was listed on the Toronto Stock Exchange. The company operates under the ticker (NBLY).

Neighbourly Pharmacy held 33.44 million outstanding shares and a market cap of C$ 1.09 billion on September 13. The company's stock price expanded by close to 17 per cent on a quarter-to-date (QTD) basis. However, in the last three months, it returned roughly 26 per cent.

The addition of 40 new pharmacies of Neighbourly Pharmacy in four quarters led to revenue growth of 55.2 per cent in Q1 FY22. The revenue reached C$ 85.3 million, and adjusted EBITDA was C$ 10.1 million in Q1 FY22.

The company also acquired 13 pharmacies in the same quarter.

The C$ 43.62 billion market cap firm is a waste management company that issued its latest quarterly dividend of US$ 0.205 on September 1. The dividend yield was 0.61 per cent, and the five-year dividend growth rate was 14.96 per cent (at the time of writing).

The ROE and ROA of the company were 9.13 per cent and 4.4 per cent, respectively.

Generally, strong fundamentals topped up with consistent revenue growth, and the emergence of new growth drivers is believed to pose less risk and a stable company. But many analysts also opine that the uncertainty of the market with giant swings should not be neglected by investors when they choose to invest in stocks.