What's next for Dye & Durham (DND) shareholders as it plans big move?

This is a huge deal for the Canadian company as it is expanding its business operations through acquisition of a company that has operations in Australia.

Dye & Durham's chief executive officer (CEO) Matthew Proud said that the deal is part of the company's 'Build to a Billion' strategy. The software company wants to achieve C$ 1 billion of adjusted earnings before interest, taxes, depreciation and amortization (EBITDA).

This year was not a joyous one for DND shareholders. In the last 12 months, the DND stock declined 11.6 per cent and fell about 18 per cent year-to-date (YTD).

However, it seems that things could change next year, as Dye & Durham is expected to quintuple its annual revenue base through Link Administration's acquisition. 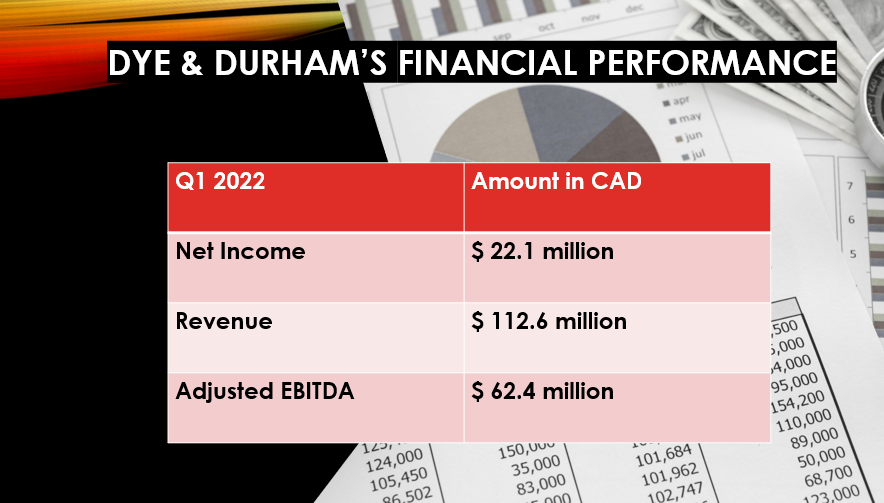 Dye & Durham is a cloud-based software provider for legal and business professionals.

By acquiring this Australian company, Dye & Durham has an opportunity to become a key player in Australia's pension administration sector.

Link Administration is reportedly the world's fourth-largest pension pool, and it has a critical mass across various product categories in Australia and the United Kingdom.

The DND stock could get investors' attention due to this deal and achieve new highs next year.

Dye & Durham's balance sheet could become solid due to this acquisition. Link had 1.2 billion Australian dollars in annual revenue during the recent fiscal year, whereas Dye & Durham generated C$ 208.9 million in fiscal 2021.

Also Read: Via IPO: How to buy this public transport tech company's stock?