Canadian cloud-based service provider Docebo Inc (TSX:DCBO) has made quite a place for itself on the stock markets since its trading debut in December 2019. The stock has been buzzing in the markets since posting its latest preliminary financial results on Wednesday, January 20, along with other corporate updates.

Let’s dive in to find out why this tech stock is generating a buzz in the Canadian markets. 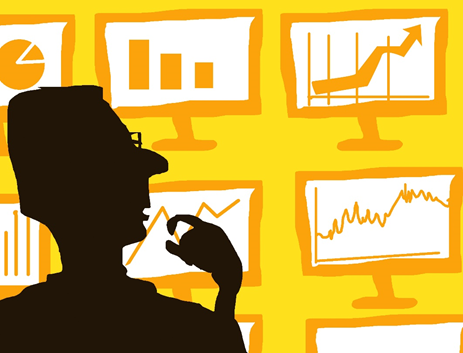 Despite a forecast of positive revenue growth for the latest quarter, Docebo Inc saw its stocks plummet by nearly 11 per cent on Thursday, the day after the preliminary financial results announcement. The stocks also record a year-to-date drop of about 24 per cent in value.

Docebo Inc on Wednesday also announced its plans to launch a marketed secondary public offering in the US and Canada, offering over 3.6 million shares.