As the Canadian retail industry is gradually returning to normalcy after the disastrous effect of the pandemic, another emerging threat looms over the retail industry. Some market analysts have voiced their opinion that products coming from China and Vietnam are imported at a much cheaper price than the ones produced in the domestic market of Canada.

This being a worrisome factor, the Retail Council of Canada intervened in the matter, imposing a tariff and duties of a whopping 204 per cent with regards to furniture. This move was to protect the Canadian manufacturers and the retail industry already wounded by the loss in sales and temporary shutdowns due to COVID 19.

On that note, let us discuss some of the retail stocks of Canadian companies.

Over the past year, stocks dipped four per cent. However, in the last six months, it returned nearly three percent. 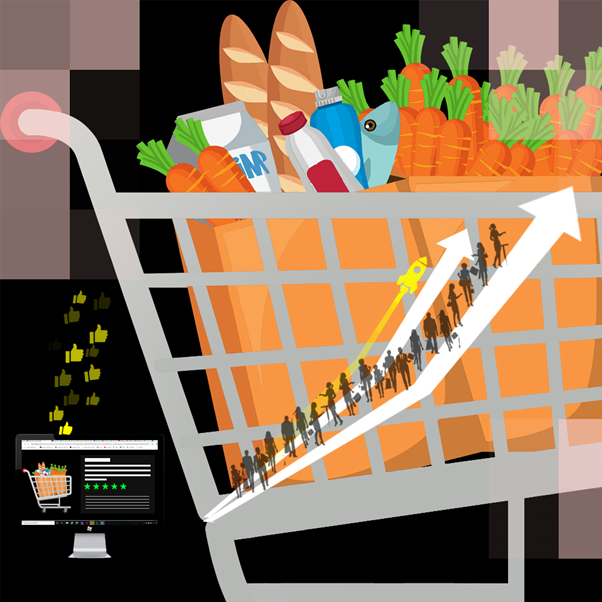 The company with a C$ 1.7 billion market cap on September 7, 2021, runs as a franchiser of mostly company-owned restaurants and sells retail products. MTY Food Group caters to the casual dining and quick-service industry operating in the US, Canada, and other international locations.

The shareholders of this food company earned their latest quarterly dividends of C$ 0.185 on August 13, 2021. The dividend yield was 1.07 per cent on September 7.

In Q2 FY21, the adjusted EBITDA of MTY Food Group was C$ 43.5 million. The company reported a temporary closure of 321 restaurants at the beginning and 359 restaurants by the end of the quarter.

The clothing brand manufactures and designs apparel ranging from T-shirts, undergarments, and hosiery. This C$ 9.93 billion company sells through retail and other consumer channels.

Despite constraints faced on the supply chain network, Gildan posted sales of US$ 747.2 million in Q2 FY21, up 225.3 per cent YoY. Its operating margin was 21.4 per cent in the same quarter.

Also Read: Which Are The 5 Best Retail Stocks

Loblaw is a retailer of groceries and general merchandise and also sells pharmaceutical products in Canada. The retail company is set to pay a quarterly dividend of C$ 0.365 per share on October 1, 2021. On a five-year average, the dividends grew by 5.31 per cent, and the dividend yield was 1.62 per cent.

Alcanna is the largest alcohol retailer in Canada in terms of the number of stores the brand operates and is spread across 170 locations in Canada. The company also is a retailer of cannabis, running over 50 stores.

The stock price of Alcanna increased by close to six per cent on a quarter-to-date (QTD) basis, but the one-year stock price return was 61 per cent. On September 3, 2021, the stock price closed at C$ 7.07 apiece.

In Q2 FY21, Alcanna posted same-store sales of C$ 158.9 million and incurred a net loss of C$ 5.7 million. The management of the company believes that same-store sales growth will be on a higher trend due to the expansion of its retail division.

The pandemic outbreak in early 2020 generally affected the normal functioning of retail brands and the industry, temporarily halting and closing down stores. The managements of some of these companies believe that these companies can grow faster than the pre-pandemic level soon with a strategy in place.