Penny stocks, which are available at under C$ 5 apiece, are considered as high-risk investments that are volatile in nature. While they can at times result in major profits, they can also lead to capital losses, which is why investors are advised to tread carefully when investing in penny stocks.

Stocks of Drone Delivery Canada Corp climbed nearly 25 per cent in the last three months. The shares registered a growth of about four per cent so far this year.

In the month of November alone, the stocks shot up by almost 60 per cent. However, Drone Delivery Canada scrips fell by about 13 per cent in December so far.

On Tuesday, December 15, the stocks posted a slight spike at open. The jump in its stock price comes as the company, earlier in the day, announced that it has executed a non-binding Letter of Intent (LOI) with Toronto-based company IDP Group Inc. Drone Delivery said that the execution was done with the support its sales agent, Air Canada (TSX: AC). 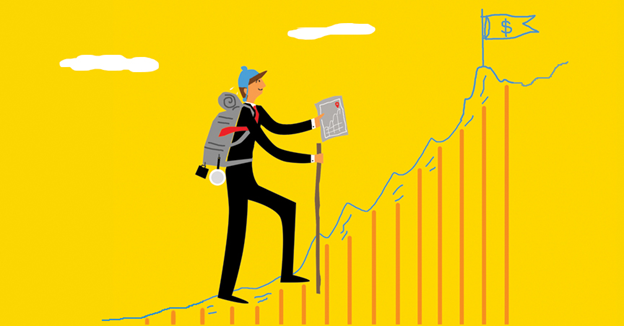 The trending stocks of Loop Insights Inc surged by nearly 11 per cent on Monday. The shares zoomed by over 130 per cent in the month of November, and by over 150 per cent in December so far.

Loop Insights stocks have registered a growth of over 1,275 per cent this year.

Earlier on Tuesday, the company announced that it has received global recognition for its first-ever fully integrated end-to-end venue-tracing and management solutions. The product, used by the NCAA basketball, was aimed at providing contactless and artificial intelligence solutions.

Loop Insights Inc currently holds a market cap of C$ 207 million and are trading at C$ 2.27 at the time of filing the story.

Stocks of Greenlane Renewables Inc have climbed nearly 29 per cent in December so far. The renewable energy company’s shares skyrocketed by almost 262 per cent this year and over 310 per cent in the last six months.

Earlier in December, the company announced that its subsidiary Greenlane Biogas North America Ltd signed a C$ 10-million deal for a renewable natural gas (RNG) project in the US.

Greenlane Renewables Inc recorded a 30 per cent year-over-year increase in its revenue of C$ 6.5 million in the third quarter ending 30 September 2020.

The stocks are currently trading at C$ 1.55 a pop.