The fortunes of these two Canadian penny stocks, Greenlane Renewables Inc. (TSXV: GRN) and Grande West Transportation (TSXV BUS), may change for the best in 2021 as governments renew focus on a green future.

Greenlane produces biogas- and-natural gas-based clean energy systems for industries, while Grande West is a manufacturer of CNG busses, products whose demands are set to rise.

Since penny stocks are associated with volatility, investors should explore these all market-related rising penny stocks can be a safe bet for investors looking to invest in the future.

Greenlane stocks have shot up by 377 per cent in the last one year. Its stocks were trading at $2.53 at market close on Friday.

Greenlane’s green solutions from electricity to vehicular fuel look a promising business, especially when the governments in Canada and the US have announced a big push for eco-friendly utilities. Greenlane is also one of the leading global providers of biogas systems.

The company reported revenue of $6.5 million in the third quarter of 2020, which was a 30 per cent increase year-over-year (YoY).

The good performance reflected the increased sales during the quarter, which was up by over 350 per cent YoY to $43.8 million. Its net income was $0.7 million. 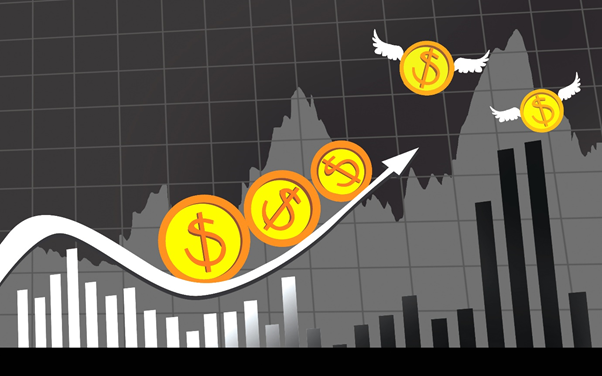 Grande West operates in the mid-size commercial CNG bus category. Its contract with Alliance Bus Group brings another opportunity for the company to consolidate its gains in the US. Grande West will help change the old bus fleet in Atlanta.

Over one million shares were traded in the past one month. Its stock value rose by 700 per cent in the last one year and 198 percent in the last three months. Its D/E ratio is 0.18.

Finally, the above consideration is simply a preliminary view of the stocks. Any interest in these stocks should be evaluated further from the investment point of view.