PSG welcomes Messi with some fan tokens. What’s next for the crypto?

Ever since he left Barcelona, Argentine footballer Lionel Messi has been grabbing worldwide attention, be it for joining French football club Paris Saint-Germain (PSG) or for playing alongside rival Sergio Ramos.

Messi signed a two-year contract with PSG on Wednesday, August 11, which is expected to yield US$ 41 million in annual salary, excluding the bonuses.

The latest reason behind him attracting the attention of global football fans (and crypto enthusiasts alike), however, is his welcome package at PSG.

The football legend’s signing-on fee at PSG is said to have included some of the club's crypto coins, which are also known as $PSG fan tokens.

Fan engagement platform Socios had created the $PSG fan token last year. It was first sold to fans at a debut price of US$ 2.77 per token on June 11, 2020. 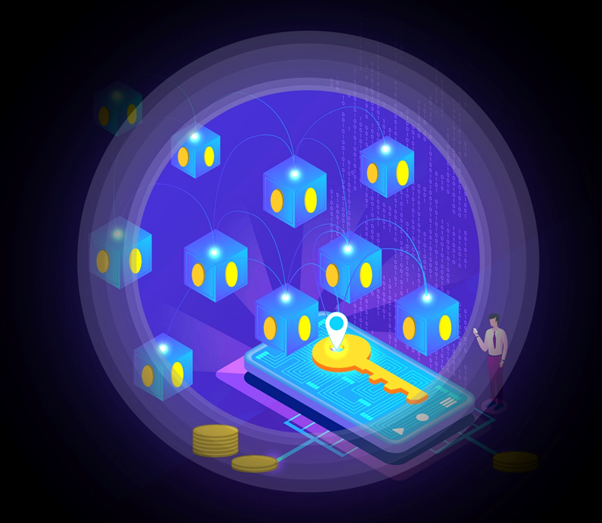 If PSG's move to pay the football sensation in crypto tokens triggers a trend where celebrities could be renumerated in cash and digital assets, it could give way to a boost in the evolving cryptocurrency industry.

Are fan tokens are here to stay?

It is important to note that fan tokens are volatile assets, just like any other cryptocurrency. Fan tokens have also often faced criticism and been dubbed as 'useless'. However, some stakeholders seem to feel differently.

Major football clubs like Manchester City of the English Premier League and AC Milan, and Juventus of Italian Serie A have also introduced their own fan tokens. Other sports like Basketball, UFC, and motorsports are also exploring the option to enhance fan engagement.

Marc Armstrong, PSG's chief partnerships officer, has reportedly said that embracing fan tokens has helped the club to engage with the global audience and gain a significant digital revenue stream.

What's next for PSG fan token?

Despite all the buzz around Messi’s joining, PSG fan token’s market rank was down to 318 on Thursday. Its market cap, meanwhile, was US$ 120 million.

But PSG fan token jumped about three per cent to trade at US$ 41.51 per token on Thursday (10AM EST). If purchased at the time of its launch, PSG fan token's return on investment stands at 1712 per cent, according to CoinMarketMap.

PSG fan token hit an all-time high of US$ 61.23 on Tuesday, when reports surfaced that Messi was all set to join France's top club.

There are chances that the fan token could surpass the all-time high in the next couple of months as it is gaining prominence.

Also Read: Messi enters the NFT world. Worth a buy?

The Paris-based football club is looking forward to generating significant revenues in the wake of Messi, often known as one of the greatest players of all time, joining the club.

PSG might be aiming to generate revenues through jersey sales and other commercial avenues. For example, when Portuguese star Cristiano Ronaldo had migrated to Juventus, more than US$ 60 million worth of his jerseys were sold within 24 hours.