The Bank of Montreal (TSX:BMO) has posted its earnings report for the third quarter of fiscal 2021, as the big Canadian banks gear up to release their latest financial results for the period.

Keeping up with its improvement from the pandemic lows, it noted a recovery of credit losses worth C$ 70 million, as against a provision for credit losses (PCL) of C$ 1.054 billion in the same quarter a year before.

In the wake of the latest earnings report, stocks of BMO were trading in the green territory on Tuesday, August 24, up by about a per cent.

The Canadian lender’s reported an earnings per share (EPS) of C$ 3.41, up by a whopping 89 per cent YoY, in the latest quarter.

What is BMO’s dividend for Q4?

While many investors and analysts had hoped for a spike in the big six bank’s dividends for the fourth fiscal quarter, the Bank of Montreal is set to leave its quarterly dividend unchanged once again at C$ 1.06.

The dividend, which is set to be paid out of November 26, this year. Currently has an yield of 3.294 per cent. 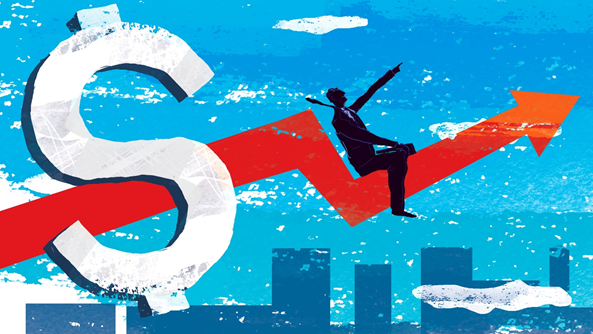 The bank scrip has grown by about 33 per cent year-to-date (YTD) and climbed more than 26 per cent in the last six months.

Some market experts had forecast a weaker set of quarter results for the big six Canadian banks in the wake of the rising Delta cases.

However, the Bank of Montreal, which was started off this earnings season, appears to have noted a robust third fiscal quarter.

The rest of the major five lenders in Canada are set to release their Q3 FY21 results by the end of this week.