Blockchain is a technology. It stores data in blocks, which can be chained. Blockchain is not controlled by any single person or entity. It is a decentralized network where users collectively manage and control the stored data. The data is stored permanently on blockchain, and it is immutable. No one can reverse an entry made on blockchain network, although all entries can be viewed by anyone in the system.

NFTs, or non-fungible tokens, are neither a cryptocurrency nor a separate blockchain. They are a unit of data associated with any digital asset like music or artwork, and entered into distributed ledger. In most cases, NFTs are entered as smart contracts on the Ethereum network. They are a proof of ownership of any digital asset and this proof is unalterable.

CBDC, or a central bank digital currency, is a work-in-progress. They are issued by central banks like the Fed as digital version of fiat currency. They are regulated, unlike cryptocurrencies, and hence their value remains stable just like their traditional paper note currency counterparts. China recently launched digital yuan as CBDC. 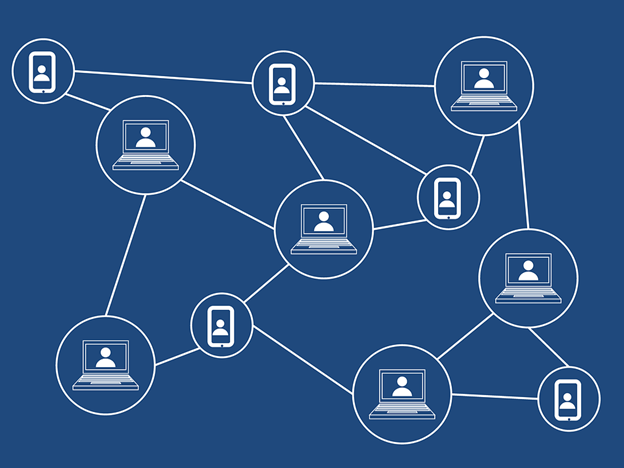