The telecom stock, however, is trading below what Rogers Communications Inc (TSX: RCI.B) offered in its C$ 26-billion takeover transaction and investors should position themselves accordingly.

Shaw communications’ earnings before interest, taxes, depreciation, and amortization (EBITDA) was C$ 637 million in the quarter, surpassing analyst estimates of C$ 612 million, as per Refinitiv data.

Let us check out the telecom stock’s price performance and outlook:

The wireless stock touched its all-time high of C$ 35.08 per piece on March 16, 2020, following the acquisition deal announcement from Rogers, which is awaiting federal and regulatory approvals. The Calgary-based telecom firm’s current share price is C$ 33.91, which is 16.27 per cent down compared with Rogers’ offer price of C$ 40.50 per common share.

Shaw’s stock is up 51.79 per cent year-to-date (YTD), offsetting previous year’s losses and returning 49.31 per cent of growth in one year. In terms of valuation, the stock this year outperformed the S&P/TSX 300 Composite, which has increased by 38.03 per cent in comparison.

Earlier, Shaw's Freedom Mobile announced that it will not take part in a 5G wireless spectrum auction in June. This development took some Bay Street-based telecom analysts by surprise as the Rogers-Shaw deal is yet to clear regulatory scrutiny. 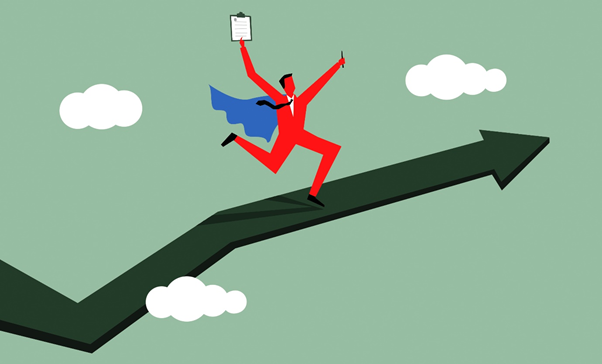 Shaw Communications said that it expects to meet its fiscal 2021 target of adjusted EBITDA against the previous fiscal year. It anticipates consolidated capital investments of nearly C$ 1 billion, along with a free cash flow of almost C$ 800 million.

However, its stock performance will largely depend on securities scrutiny and the pending approval of the Rogers-Shaw deal.