Once Rogers completes its acquisition of Shaw Communication, the combined entity would be the second largest Canadian telecom firm as per their joint market cap of approximately C$ 48 billion. BCE will still remain the top telecom firm with a market of over C$ 50 billion.

After generating a robust revenue of nearly C$ 53 billion in 2018 and the Canadian telecom industry revenue dropped by almost C$ 3 billion in 2019 to approximately C$ 50 billion. In 2020, analysts estimate this figure could further nosedive to C$ 48 billion.

Telecom companies were in the midst of rolling out 5G network right before the COVID 19 outbreak, setting aside massive budgets for the quick execution. However, the pandemic played a spoilsport and disrupted the communication giants’ short-term revenue growth. 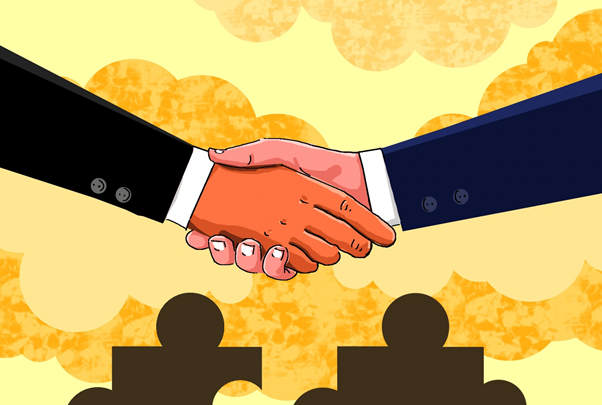 Once the Toronto Stock Exchange okays this potential acquisition, Rogers could easily surpass BCE – both in terms of market cap and stock growth.

However, the C$ 26 billion deal looks very expensive if we see the last closing price of Shaw’s common shares of C$ 23.90 against the proposed deal price of C$ 40.50 per share.

This development might come under the stock exchange securities’ scanner. Other telecom firms may go against this deal with a fair competition plea.

As the news of the Roger-Shaw merger hit the markets today, BCE and Telus shares started trading in the red as investors sought out the lucrative 69.45 per cent margin from Shaw stock, as per the proposed deal.

Competition Bureau Canada could also intervene in this acquisition to ensure fair play.