Video games retailer GameStop Corporation ended a disastrous week on Friday as stocks continued to dive despite the easing of online trade restrictions.

The retailer failed to make a comeback to the previous week’s highs even after the curbs on online trading imposed by Robinhood Inc. and others were lifted.

Its stocks were trading at US$ 63.77 at close on Friday, which was 19 per cent down from the previous close. The stock value declined by more than 71 per cent this week.

GameStop stocks closed at a record high of US$325.2 on January 27, 2021, after the online traders on the Reddit forum had placed big bets on the scrips. 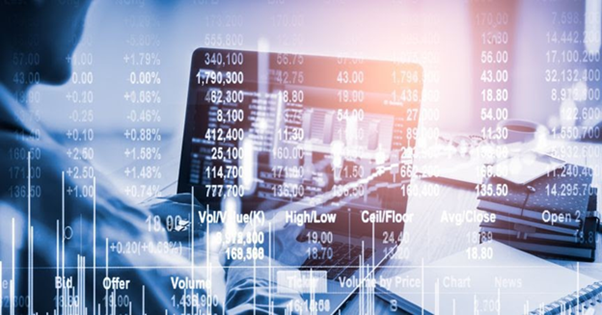 Meanwhile, a lawsuit filed by a group of retailers at a federal court in California against some of the online trading platforms has been amended to add six more funds.

These platforms have been of preventing the online customers from buying GME and other stocks, such as Blackberry (NYSE: BB, TSX: BB), AMC Entertainment (NYSE: AMC, AMC: US), and Nokia (NYSE: NOK, NOK:US), which were perceived to have increased market volatility.

So far, 10 brokerages have been included on the list: Robinhood Inc., Citadel, and Melvin Capital, among others.

GameStop sells video game hardware and software, as well as accessories through its stores.