Some sectors and industries had a severely negative impact, while others benefitted from the pandemic outbreak in March 2020. The global lockdown and the closure of schools, universities, and educational institutes prompted the need to attend classes and lectures through online platforms, portals, and video conferencing. Companies curating audio and video educational-based content seem to have benefitted from the pandemic.

Moreover, membership and viewership for online gaming platforms increased during the pandemic. Entertainment companies and media houses that moved to an online platform are also believed to have benefitted. However, the entertainment industry is prone to changes in business cycles and economic shocks, which the well-informed investor must be aware of.

On that note, we explore five entertainment stocks to buy in 2021

This entertainment company curates and produces content for kids, including scripted, and family genres. Boat Rocker Media operates in countries like Canada, the UK, the US, and others. The company held a market cap of C$ 267 million and outstanding shares of 32.62 million on August 20, 2021.

Boat Rocker launched an initial public offering on March 3, 2021, and was listed on the Toronto Stock Exchange under the ticker “BRMI.” The company raised a total of C$ 170 million.

Boat Rocker posted total revenue of C$ 62.1 million in the second quarter of the fiscal year 2021, up from C$ 51 million in Q2 FY20. Its net loss was C$ 8.8 million in the same quarter. As per the management commentary, the company managed to recover from the pandemic. The entertainment company held a price-to-earning (P/B) ratio of 1.95. 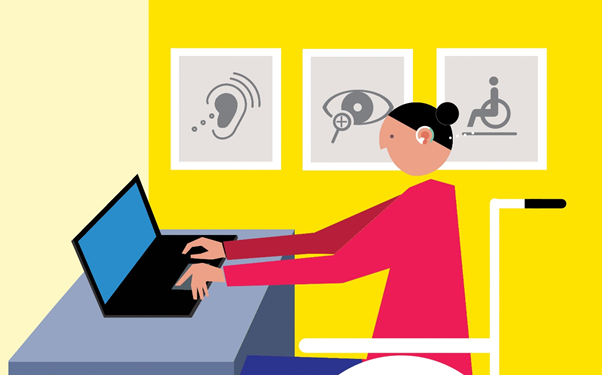 This C$ 2.18 billion market cap media company produces digital content through its social media and esports platforms. The company engages with its fan base through its in-house media application called “theScore”.

As per the latest report, Score Media signed an agreement to lease an 80,000-square-foot space planned for retail and office.

Cineplex, a C$ 787.97 million market cap company, operates business segments that fall under media, leisure, and film entertainment. This company owns and functions with a chain of movie theaters. The company held a debt-to-equity (D/E) ratio of 78.25 and 63.34 million outstanding shares on August 20.

As per the latest report, the entertainment scrip launched CineClubTM , a movie subscription program wherein members have to pay a fee of C$9.99 (plus tax) per month.

Over the past year, the stock price expanded by nearly 62 per cent, and on a year-to-date (YTD) basis, it only increased by close to two per cent.

Thunderbird Entertainment is a media or production house catering to content generated for families and kids, in drama, and multiple genres. The company held a market cap of C$ 205.91 million (at the time of writing). The investors of this company enjoyed earnings per share (EPS) of 0.12, and a P/E ratio of 35.2.

Thunderbird Entertainment posted a revenue of C$ 37.7 million in Q3 FY21, up by 27 per cent YOY. Its adjusted EBITDA was C$ 7.4 million in the same quarter.

The entertainment industry is subjected to changes in the economy. The price of some of these stocks may be volatile, and therefore, the investor must consider the risk factors before investing.