Investors are experiencing another GameStop moment this week after sub-reddit r/wallstreetbets turned their attention to pot stocks.

NASDAQ-listed Tilray alone had popped up over 2,500 times in chats on social media. Tilray stocks went up by more than 110 per cent in the last five days, a gigantic rise in a short span.

More and more investors appear to turn their attention to pot stocks, especially when the US and Mexican governments appear to be inclined to allow recreational marijuana.

This development offers a tremendous long-term opportunity for pot stocks. And no wonder why there has been a crazy rush for the stocks.

Other social media watchers confirmed Canadian pot companies were the most talked about subject in the US and Canada. 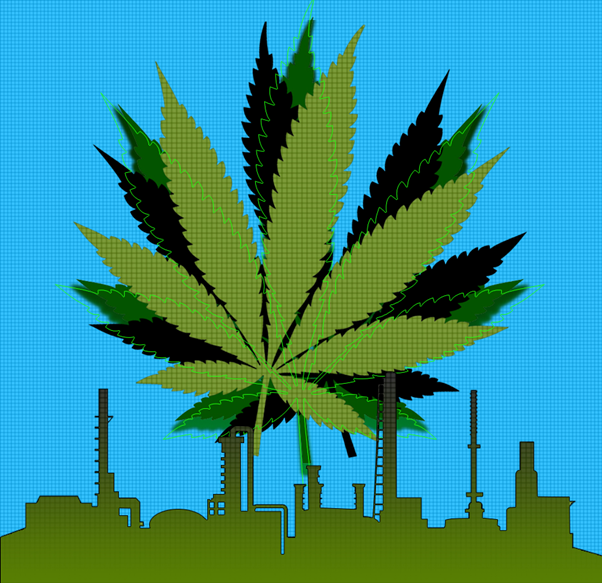 Pot stocks have seen impressive rallies on the Toronto Stock Exchange (TSX) in the past few months, driving its healthcare metric ahead of many other industry segments.

While this growth can be attributable to a variety of factors, including more recognition of cannabis products, the reason for recent highs can also be ascribed to traders on social media forums.

The anticipation of President Joe Biden’s administration giving an all-clear to the marijuana industry in the US has enthused some of the traders on Reddit forums like WallStreetBets.

This has had a significant impact on pot stocks on the North American indexes. Social media traders have reportedly raised their stakes on high-growth pot stocks, triggering a buying spree.

Some stocks like Supreme Cannabis, Sundial Growers, Tilray, Aphria, and Canopy saw mad rallies early on Wednesday, a trend which had been a permanent fixture over the past several weeks.