International Women’s Day, celebrated all over the world on March 8, is set aside to remind us about the diverse achievements of womenkind. A recent study by research and advocacy firm Parallelle Finance even found that publicly-traded gender lens equity funds (GLEFs) saw an assets under management (AUM) growth of around 40 per cent in 2020. With that in mind, today let’s focus on three exchange-traded funds (ETFs) in Canada that focus on gender diversity – BMO Women in Leadership Fund, RBC Vision Women’s Leadership MSCI Canada Index ETF, and Mackenzie Global Leadership Impact ETF.

The BMO Women in Leadership Fund ETF comes under the wing of BMO Global Asset Management. As the name suggests, it seeks out North American companies which have at least 25 per cent  women representation on their board of directors or/and have a female chief executive officer. Currently priced at C$ 26.1, the ETF increased by nearly 13 per cent in the last one year.

As of last Friday (March 5), its net assets stand at C$ 1.8 million, while its closing net assets value (NAV) price was C$ 25.65. The BMO Women in Leadership Fund ETF posted an annualized distribution yield of 1.42 per cent, as at January 29 this year, according to its website. 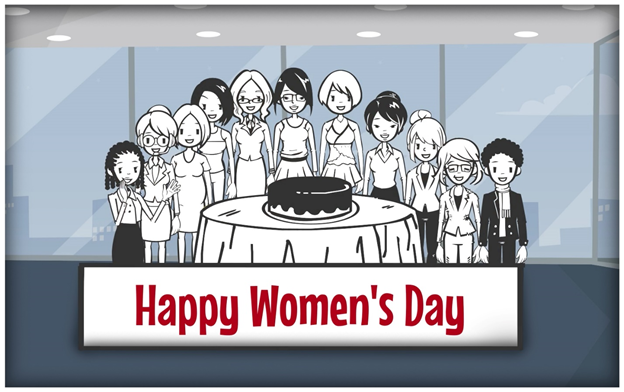 The ETF aims at replicating the performance of the key Canadian equity market index with a keen eye for businesses, which show a commitment to putting women in leadership positions. It posts a return on equity (ROE) of 8.61 per cent and a return on assets (ROA) of 2.23 per cent.

Mackenzie Global Leadership Impact ETF primarily focuses on companies that promote gender diversity and female leadership across the world. It expanded by over 12 per cent in the last year and holds an ROE* of 20.76 per cent.

As per the Mackenzie Investment website, the ETF has net assets worth nearly 25 million, as of March 5. It posted a total income of C$ 2.98 million and total assets of C$ 18.34 million in the six months ending September last year.