Investment and trading platform Robinhood Markets Inc., which had hit the headlines last month after a Reddit-led surge in the stock market, is reportedly planning to launch an initial public offering (IPO) in March.

Although the discussions have been kept secret, some media reports claimed that it has been in touch with the underwriters for a possible IPO sometime next month.

The size of the IPO or the share price was not immediately known, but according to the unnamed sources, it may file it in private. For now, no timeframe has been set, and talks are on, they added.

Robinhood has seen a raft of investments this year and it may convert them into equities. It may be looking at a valuation of roughly US$30 billion, with a 30 percent discount to the public.

The company was valued at more than US$11 billion last year. 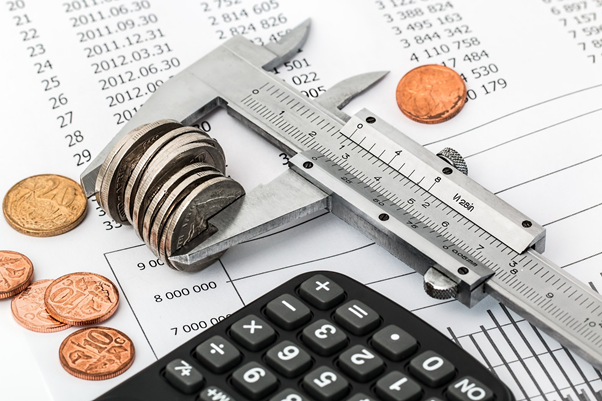 Many new generation investors, mostly young people, had signed up for the Robinhood app during the lockdown. The stock option looked promising for investments as the businesses were shut.

The trend of online trading had surged during the pandemic, and Robinhood Inc. was among many companies that have gained from their digital operations.

A congress committee had recently probed the company for its possible role in the recent stock market volatility. It denied any misconduct but admitted that it did try to stop some customers from trading on certain stocks from the platform to stop the unstable nature of the market.

The company has also been a subject of a probe into its platform breakdowns. It had drawn flak from some of its app users after they were barred from trading on stocks like GameStop and AMC Entertainment whose prices had skyrocketed in late January.

Robinhood had raised an additional $3.4 billion from investors in February for collateral deposit with Depository Trust & Clearing Corporation, which ensures firms have enough capital to clear trades.