The WHO chief stated during a news conference on July 12 that subvariants of Omicron, such as BA.4 and BA.5, continue to be a major cause of new cases, hospital admissions, and fatalities globally.

Tedros Adhanom, Director-General at WHO, stated that the virus is spreading rapidly, and countries are not managing the disease burden successfully. Mr Adhanom added that new virus waves show that COVID-19 is not yet over.

Dr Maria Van Kerkhobe, COVID-19 technical lead at WHO, said that the BA.5 has a growth advantage over other sublineages. Hence, the expansion of the virus is concerning.

According to Van Kerkhove, WHO reports of BA.5 cases have significantly increased just in the previous four weeks, and the trend is anticipated to spread globally.

However, the agency is unaware of the precise sublineages and is aware of reinfection cases. In the middle of April, WHO started monitoring BA.4 and BA.5. In addition to the Omicron subvariants BA.1 and BA.2, they were first found in January 2022.

What is the current situation?

The committee's statement noted that the number of coronavirus cases reported to WHO had climbed by 30 per cent in the previous two weeks.

According to a statement released on June 30 by the Canadian Public Health Agency, an increase in Omicron's BA.4 and BA.5 sub-lineages could surge in the upcoming months.

According to some alarming statistics from Canada's COVID-19 Immunity Task Force published last week, 17 million Canadians were infected in barely five months between December and February. 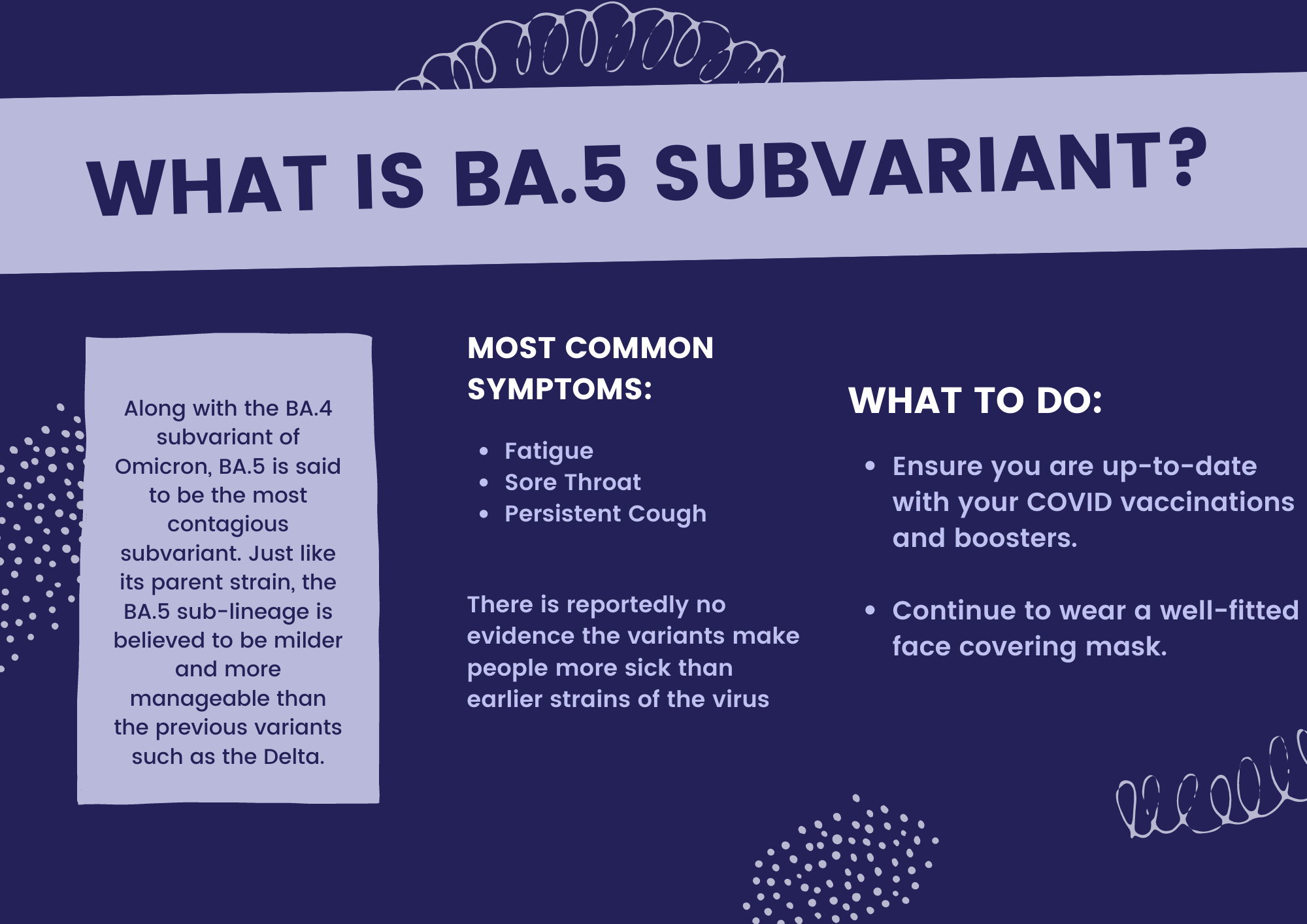 The Canadian equities markets have underperformed in comparison to the performance in 2021. At the beginning of this year, markets remained volatile due to the spread of the omicron variant and later the Russia-Ukraine war negatively impacted the market.

Due to the above-mentioned macroeconomic factors, the price of goods and services increased. Canada now faces record-high inflation, and the Bank of Canada is increasing the interest rates to control inflation.

On July 13, the central bank is expected to increase interest rates by 0.75 per cent. The investors are already skeptical, and now reports of the increase in cases of BA.5 variant could further increase the volatility in the market.