Canada saw its primary stock market index plummet on Friday, June 17, closing at the lowest week point in roughly two years. The decline is believed to have come amid the energy sector’s losing streak that erased the gains made by the technology and consumer discretionary stocks.

The TSX energy sector plunged for the seventh day in a row on Friday, down by 5.7%, as oil prices fell. The index’s basic materials sector, which comprises mining and fertilizer stocks, lost 0.9% as the prices of gold and copper sank.

The technology sector rose by 2.2%, while the consumer discretionary stocks climbed by 1.7% and industrials grew by 1% on Friday. 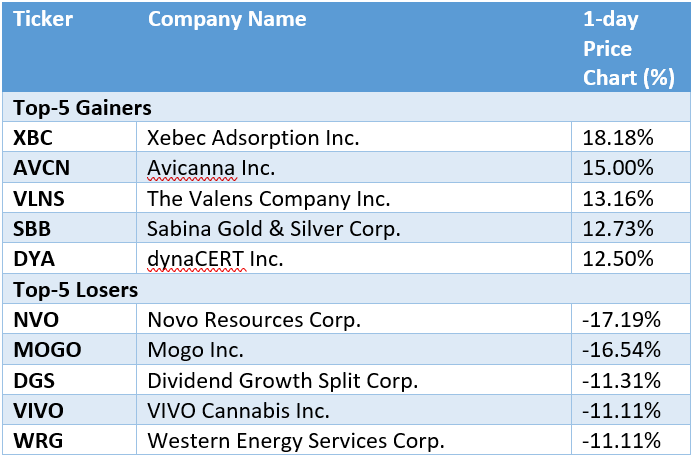 The Wall Street saw a modest climb on Friday but noted an overall volatility for the week as investors continued to show concern about a possible recession hitting the markets as central banks around the world resorted to rate hikes.

The US, for one, hiked its interest rates on Wednesday by about 75 basis points as latest data show that inflation had mounted by 8.6% in May this year.

On the other hand, oil prices fell to a three-week low amid rising investor fears about rate hikes impacting energy demand.