Starlink IPO on the cards as Elon Musk gives a big update?

Mr Musk also revealed that the satellite-based internet company is now serving customers in 14 countries, including Canada and the United States.

As many license applications are pending in several countries, the Tesla boss wrote that he hopes to serve Earth soon. For faster internet connectivity, Starlink will deploy thousands of low-orbit satellites.

The company has reportedly launched at least 1,700 satellites of its 260-kilogram satellites so far. It aims to launch more than 40,000 satellites to make the network more reliable.

After the series of tweets by Mr Musk, Starlink's IPO rumours have started surfacing again on social media platforms. Potential investors have been eagerly waiting for the company's initial public offering (IPO) as only Tesla (NASDAQ:TSLA) is a publicly-traded company, whereas SpaceX and Starlink remain private.

Starlink IPO on the cards?

Starlink IPO rumours started last year when SpaceX President Gwynne Shotwell indicated that the internet services company could opt for a public debut after spinning off from SpaceX.

In 2021, Elon Musk said that he would consider going public when Starlink has a more predictable cash flow. 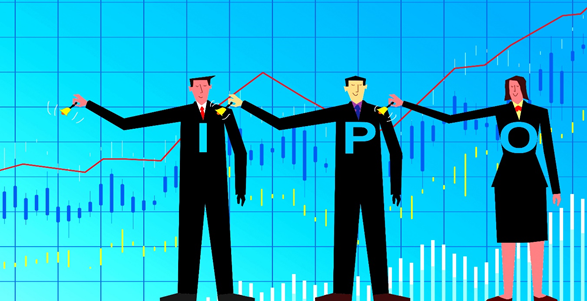 As Starlink is rapidly evolving and expects to serve customers in more countries, the company might list its shares in the stock market to raise money for expanding the business operations.

Also Read: Allbirds IPO: How soon can you buy this sustainable brand’s stock?

If the company makes its public debut, Tesla retail investors can get extra benefits when the shares start trading. As of now, you cannot buy the Starlink stock and will have to wait until the shares are up for grabs.

Elon Musk is known for his innovation, which makes Starlink's business model promising. It can enable people to access the internet via satellites, especially in remote areas where internet services are expensive and setting up a wired internet connection is also difficult.