After several months of waiting, it seems investors may finally get a chance to grab Rivian stocks. The California-based electric car maker might list its shares in September, and the company could be valued at around US$ 70 billion after the public debut.

Rivian gained investors' attention in September 2019 when Amazon announced that it would buy 100,000 Rivian electric trucks for deliveries. With the US focused on achieving the net-zero carbon emissions target, Amazon is also looking to cut its carbon footprint.

In February this year, the e-commerce giant had tested electric vehicles (EVs) in Los Angeles. Unfortunately, due to the third wave of the coronavirus pandemic, production operations were affected. However, Rivian is reportedly on track to roll out custom-designed Amazon delivery trucks, and there will be no impact on the deliveries.

As the world is restoring normalcy with a massive vaccination drive, Rivian has once again stirred interest among investors. It is reportedly in touch with underwriters like Goldman Sachs Group Inc and JPMorgan Chase & Co to advise on the initial public offering.

The company began its operations in 2009, and ever since then, it has seen continuous growth. As of January 2021, the EV manufacturer had secured US$ 8 billion in funding, and the company might be worth around US$ 27.6 billion.

Rivian is presently engaged in producing two electric vehicles -an R1T (a pickup truck) and an R1S SUV car. This year, the company hopes to deliver 20,000 vehicles, and it might double the target to 40,000 vehicles in 2022, which would translate into US$ 2.8 billion in sales.

As the electric vehicles market is estimated to boom in the future, Rivian will compete with rivals Tesla, Lucid, and other automobile makers who are now coming up with EVs. 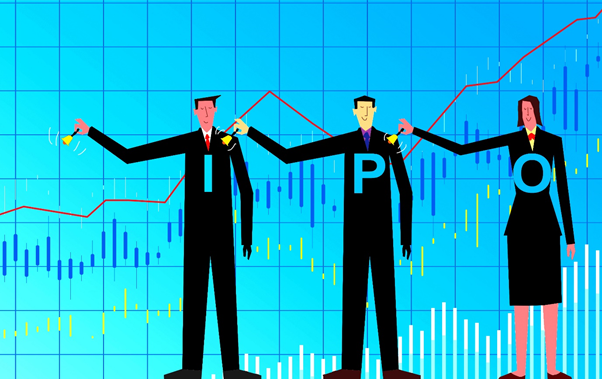 When can you buy Rivian stock?

Like any other publicly listed company, you will be able to buy Rivian stock after the company lists its shares in a stock market. However, to book the pre-IPO shares, an investor will have to get in touch with a stockbroker with access to the stock.