Investors seem to be reacting to the announcement of clean tech firm Form Energy’s latest round of funding, where it raised about US$ 200 million.

In the Series D financing round, the energy storage builder saw a significant investment of US$ 25 million from steel producer ArcelorMittal invests.

Let’s explore the four-year-old company in detail to find out more about its business operations.

What does Form Energy do?

Form Energy announced on Thursday, July 22, that it has developed an inexpensive battery to discharge power for days on end. The company claimed that this battery is made using iron, a readily available metal on earth.

Form Energy is said to be developing multi-day batteries for a fully renewable electric grid to face this challenge, and that could help achieve reliability and affordable electricity prices. 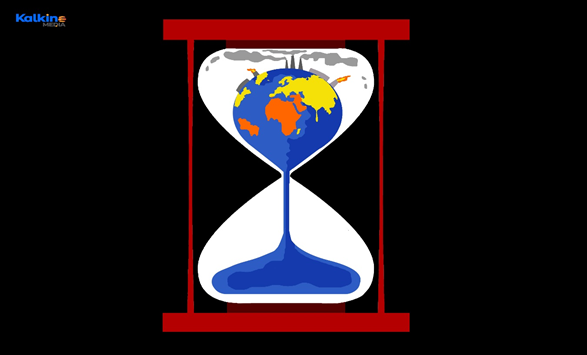 What's in store for the global renewable energy sector?

According to the International Energy Agency (IEA), the renewable energy sector was the only that saw a surge in demand in 2020 during the coronavirus pandemic.

Last year, the annual renewable capacity increased by 45 per cent, the highest year-over-year (YoY) increase since 1999.

A report by data agency Allied Market Research suggests that the market size of the sustainable energy sector worldwide could value around US$ 1512.3 billion by 2025, noting a compound annual growth rate of 6.1 per cent.

As the renewables energy market is expected to grow significantly due to the rising number of initiatives to reduce greenhouse gas emissions (GHG), companies in this sector are likely to benefit in the future.

Can you invest in Form Energy?

The short answer is no. Since it is a privately held company, retail investors do not have the option to buy the shares of Form Energy in public markets.

The clean tech company, as of now, has not announced any plans for an initial public offering (IPO). But amid the rising rate of public debuts in Canada and the US this year, Form Energy might just choose to explore its options at some point in the future.