Anaergia Inc, a global leader in solving waste elimination problems, is likely to make its stock market debut on the Toronto Stock Exchange (TSX) this year.

The Ontario-based company filed for an initial public offering (IPO) earlier in June, seeking gross proceeds of about C$ 200 million.

According to reports, Anaergia aims to sell its shares in the price range of C$ 17 to C$ 20 at the IPO. Using the gross proceeds, the company will likely build biogas facilities to tap into the Asian markets. 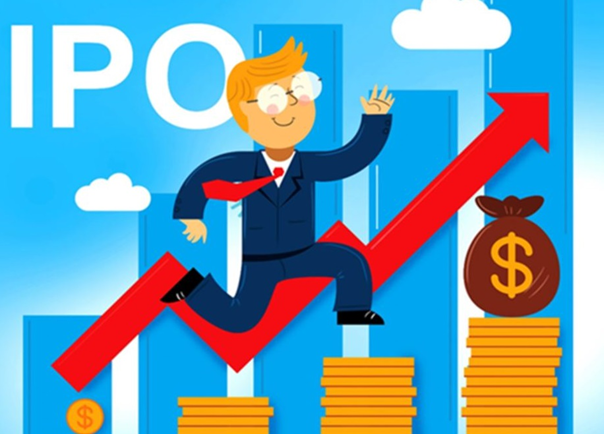 What you must know about Anaergia Inc

Ever since its inception, Anaergia has been engaged in operations to eliminate emissions of greenhouse gases (GHG) by converting organic waste into clean water, fertilizers and renewable natural gas.

Notably, the company's innovative technologies have been deployed at over 230 waste processing units across the world.

Anaergia, which also operates in the US, claims to have 200 active and pending patents related to its proprietary technologies.

As Canada and the US aim to reduce carbon emissions in the coming years, Anaergia's waste processing plants and carbon-reduction technologies could be a game-changer. The rising demand for clean tech facilities could also help the company expand its operations.

Anaergia presently holds a 51 per cent stake in California-based Rialto Bioenergy Facility, a company that claims to be the largest organic waste processing unit in all of North America.

In 2020, Anaergia generated an adjusted EBITDA of C$ 3.1 million. It also recorded a revenue of C$ 128 million last year, reflecting an increase of 42 per cent year-over-year (YoY).

In its IPO prospectus, Anaergia claimed that it expects its adjusted EBITDA to stand in the range C$ 50 million to C$ 60 million next year and climb to about C$ 85 million to C$ 105 million in 2023.

How to buy Anaergia stocks

If and when Anaergia’s IPO takes place, investors who have explore the stock could invest in it after registering with a stockbroker or opening an account with a brokerage company.

Anaergia is yet to reveal its trading ticker. Once it does that, investors would be able to research and evaluate it using the stock symbol.