DNA testing company 23andMe Inc has signed the papers for a reverse-merger with billionaire Richard Branson-backed blank check company VG Acquisition Corp (NYSE:VGAC, VGAC:US), taking it one step closer for an equity market debut. Once the deal goes through, which is expected by the second quarter of 2021, VG Acquisition’s trading ticker to change to ‘ME’.

23andMe Inc CEO Anne Wojcicki and Branson are each said to be investing US$ 25 million into the US$ 250-million private investment in public equity (PIPE) offering, bringing the transaction value to US$ 3.5 billion. The deal will also see investment from as Fidelity Management & Research Company, Altimeter Capital, Casdin Capital etc.

The combined entity, as per 23andMe’s latest announcement, will have a pro forma cash balance of about US$ 900 million. 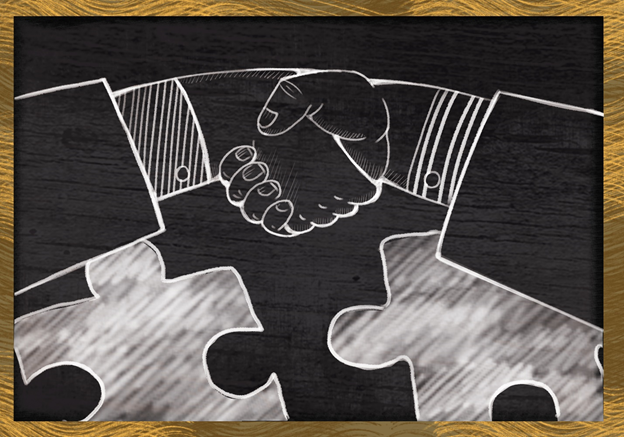 Since the news of the merger on Thursday, February 4, VG Acquisition stocks have climbed about 19 per cent. The shares recorded a growth of nearly 24 per cent in February to date.

Since coming to being in November last year, the SPAC’s stocks have ballooned by nearly 64 per cent. Their 10-day average trading volume stands at 9.8 million.

SPACs have become quite popular over the last year among private firms looking to go. Speculation about 23andMe’s potential public listing via a SPAC merger had also been around for a while.

23andMe is a direct-to-consumer, genomics and research company based in California’s Sunnyvale. The biotech firm focusses on providing its clients personalized health and wellness services, primarily based on genetic database. Once the company’s merger plans with VG Acquisition go through, its existing shareholders will have an 81 per cent ownership of the combined entity, it said.