Shares of one of the largest ASX-listed energy companies, Woodside Energy Group Ltd (ASX:WDS) closed 4.342% up at AU$32.680 per share. Including today’s gain, the shares have gained 8.10% in a month and in last six months, the share price has increased by 47.07%. In five years, Woodside’s share price rose by nearly 10.82%.

Why are Woodside shares rising today?

It is likely that the rising oil prices have driven the Woodside share price higher on the ASX. 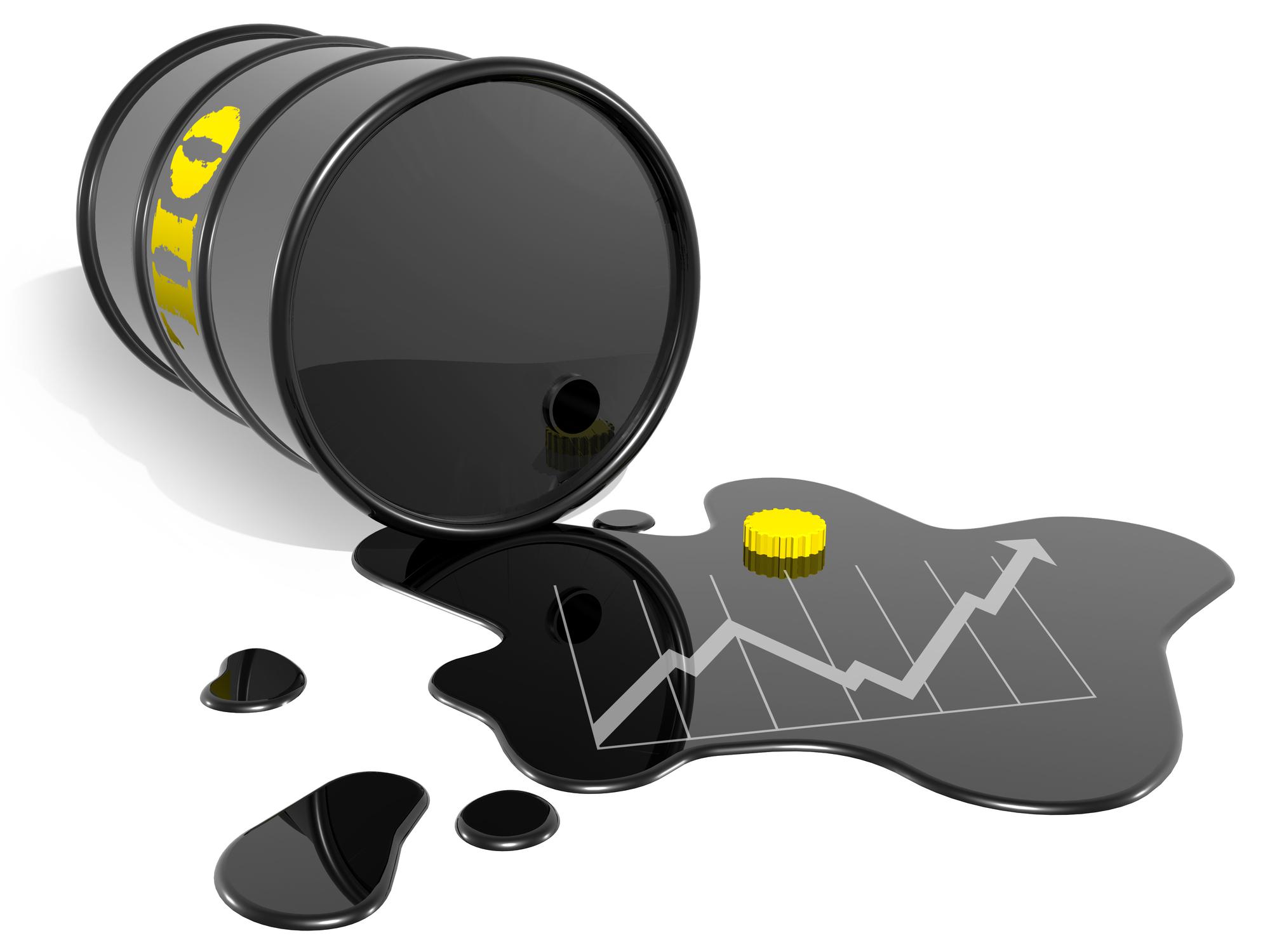 Also, group of Seven (G7) nations has proposed to cap the Russian oil prices. This action was proposed to create pressure on Russia and support Ukraine amid the war.

On Monday, the energy minister of the United Arab Emirates (UAE), Suhail al-Mazrouei, said that the nation was producing near capacity, in accordance with its quota under the agreement with OPEC+ (Organisation of the Petroleum Exporting Countries).

Noteworthy here is that shares of other ASX-listed energy companies were also surging. The shares of Beach Energy Limited (ASX:BPT) were up by 6.06% (at 2:55 PM AEST) to become the third best-performing ASX 200 stock. Shares of Santos Limited (ASX:STO) were spotted 3.05% up. New Hope Corporation Limited (ASX:NHC) was up by 6.61%.