Why is AVZ Minerals (ASX:AVZ) in news today?

AVZ informed on Monday that the trading halt was requested because of a pending announcement related to exploration rights for the Manono Lithium and Tin Project.

What can be the reason behind the AVZ trading halt? 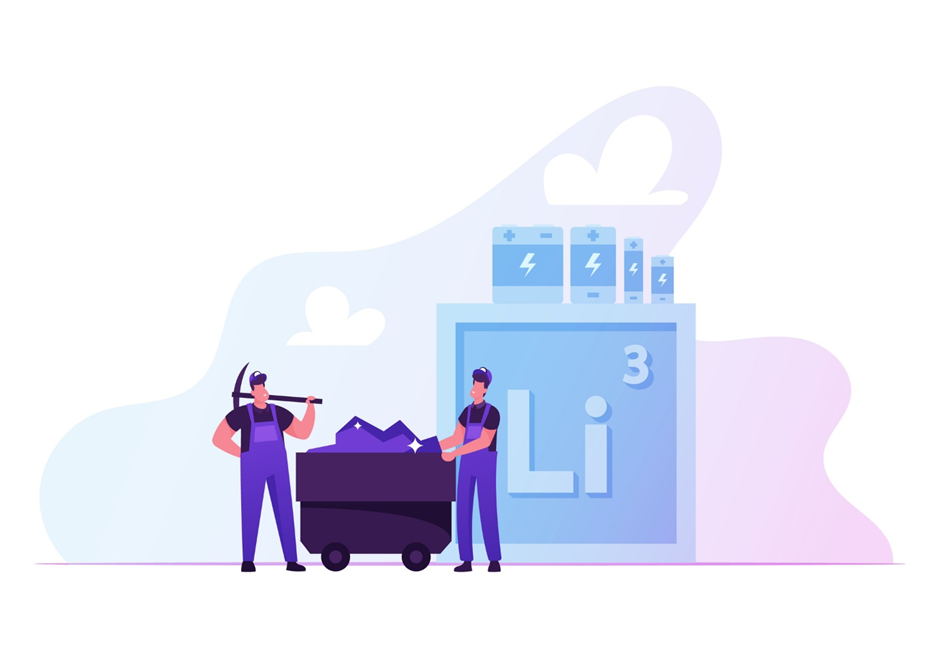 Manono Project is a mine located in the Democratic Republic of Congo (DRC) and jointly owned by La Congolaise d’Exploitation Minière SA (Cominire) and AVZ. AVZ holds 75% interest in the mine and the right to get additional interest. The project is known for hosting lithium pegmatites and is centred on a Tin mining operation. 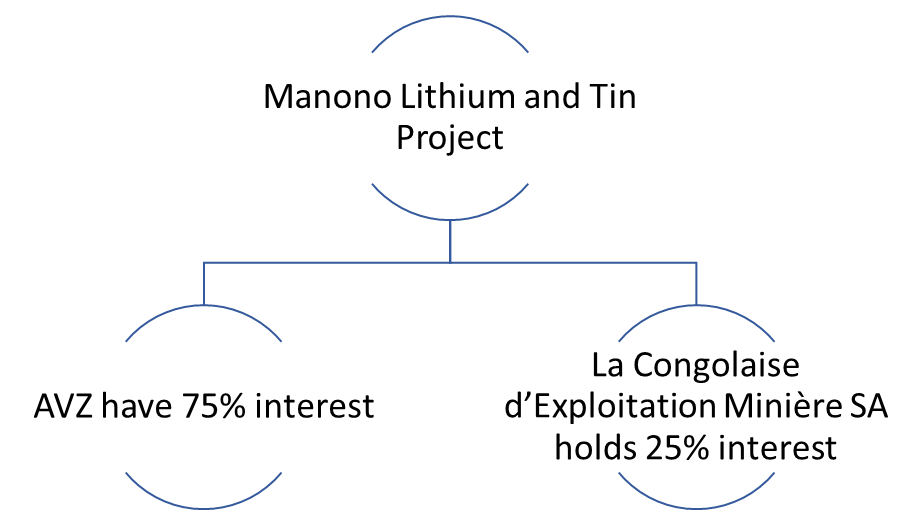 The trading halt can be linked to the previous week's ASX-announcement. The company informed that the DRC Minister of Mines has awarded a mining licence to Dathcom Mining SA for the Manono Lithium and Tin Project.

In the ASX-announcement, the managing director of AVZ mentioned that the 'official award of the Mining Licence from CAMI expected in a matter of days.

Will the mining licence change the ownership of AVZ in Dathcom?

As per the joint venture agreement between Cominiere and AVZ for Dathcom (AVZ holds 75% interest and Cominiere has 25%), after officially receiving the mining licence, the 10% ownership of Cominiere will be transferred to the DRC government. Reportedly, a wholly owned subsidiary of AVZ, AVZ International Pty Ltd (AVZI), is in advanced discussion with the DRC government to buy 15% interest in Dathcom. As per the Dathcom Shareholder agreement, AVZI can do so.