Up 297% in a year, what’s happening with Core Lithium (ASX:CXO) shares lately?

Core Lithium is lithium, uranium and copper explorer and developer. The company boasts of being well-placed to become a major lithium producer in the country. Currently. CXO is engaged in developing the Finning Lithium Project.

Why is Core Lithium shares down today?

The ASX-listed mineral firm did not have anything to share on the ASX today. It is likely that Core Lithium performance on the ASX, was driven by the benchmark index price movement.

The peers of Core Lithium were also in red today. Sayona Mining Limited (ASX:SYA) closed 6.250% lower, and Allkem Limited (ASX:AKE) dropped by over 2%.

Shares of Core Lithium shed 13.96% in last one month as the company shared the Finniss Project development update via ASX announcement. It stated that though mining has advanced with the onset of dry season and engaging additional excavator and trucks to site, early-stage mining at Grants open pit was affected by higher rainfall and increase in fuel consumption. 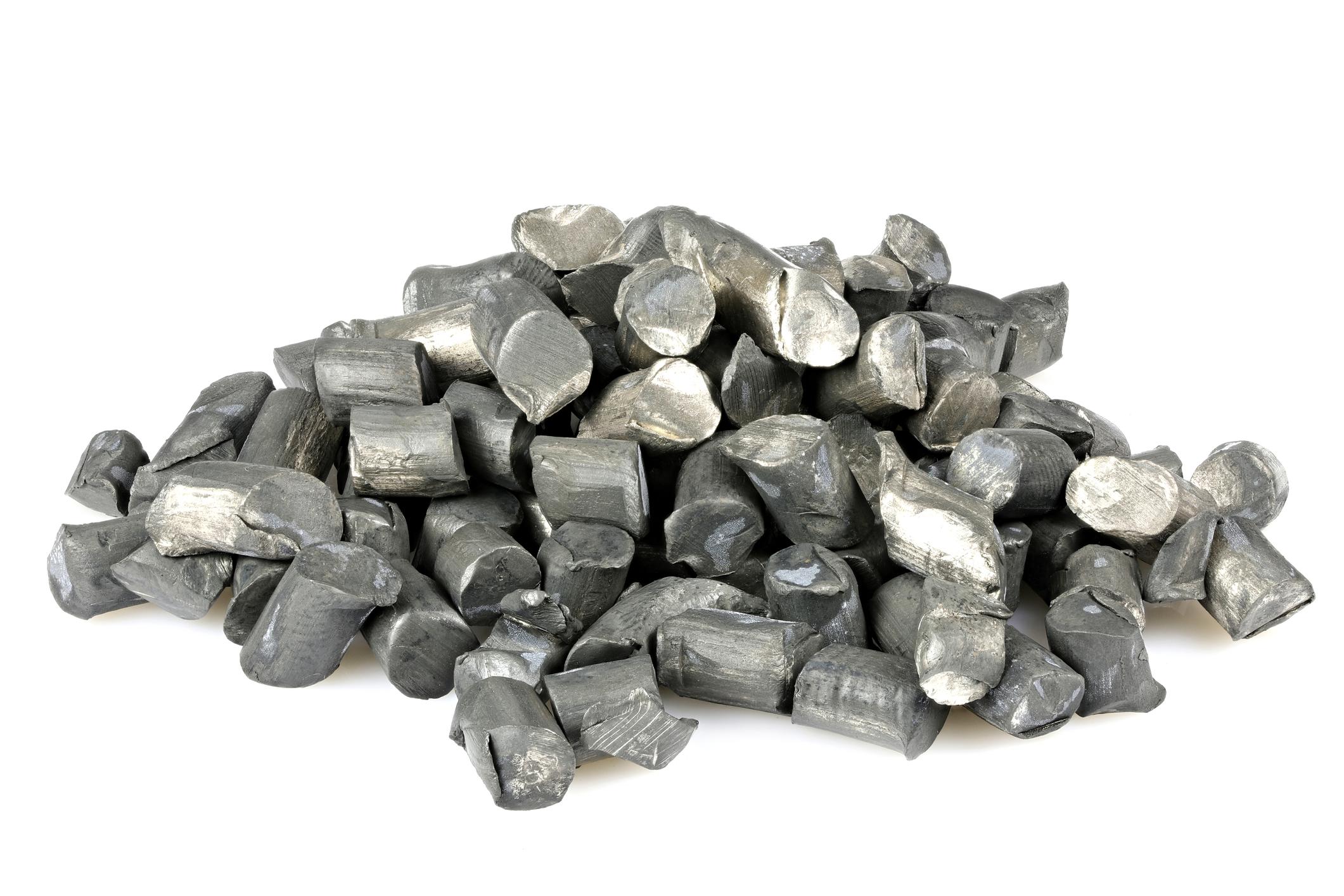 Moreover, the prices of lithium and other metals like copper and uranium have played a significant role in driving the share price movement of Core Lithium.

Talking about lithium, the metal was quite volatile in its price during the month of June. Lately, the demand and supply for lithium was affected after easing off of some Covid-19 induced restrictions in China. According to a media source, the demand has rebounded as the relaxation in restrictions has motivated electric vehicle makers across the globe.