Today, the Australian stock market began trading on a negative note while closed on a marginally gain.

Following a bottoming out last month, gold prices are still rising sharply. The current price of the yellow metal was spotted trading at US$1,776.22 per troy ounce at 5.14 PM AEST.

This month, the price of gold is rising due to macroeconomic crosscurrents after traders drove it to 52-week lows.

The present market turmoil affecting stocks globally and fuelling concerns about a share market crash is partly due to surprisingly swiftly rising inflation and the subsequent interest rate increases from central banks worldwide.

So, investors tend to move to gold, the safe heaven metal, when the market crashes.

According to Newcrest's operating report, the business met its gold production forecast for FY22 satisfactorily. However, the company's copper production declined by 3% as compared to the guidance for FY22.

The company announced last week that remediation efforts were underway to address instability discovered during a ventilation rise at its Cadia mine. These efforts are not anticipated to have an impact on FY23 output.

Significant surface stockpiles are still accessible for processing well into September 2022, and all surface activities continue to operate. Temporarily put on hold, underground mining is anticipated to resume within the next few weeks when work to backfill the rise has been finished safely.

Meanwhile, shares of Newcrest closed trading at AU$19,50 each, up 1.83% on ASX today. The company’s shares have grown around 1.25% in the last one month but recorded a loss of over 20% on a YTD basis.

In line with its full-year forecast, Northern Star Resources sold 1.56 million ounces of gold in FY22. A little less than expected, NST spent AU$674 million on expansion capital and AU$121 million on exploration in FY22, and as of 30 June 2022, it had AU$528 million in cash on hand.

Northern Star Resources reported that 214koz gold at US$1,498/oz has been delivered at Pogo centre.

Meanwhile, shares of Northern Star Resources ended 0.12% lower today at AU$8,22 per share. The company's shares have climbed more than 21% in the last one month but booked a loss of over 12% YTD. 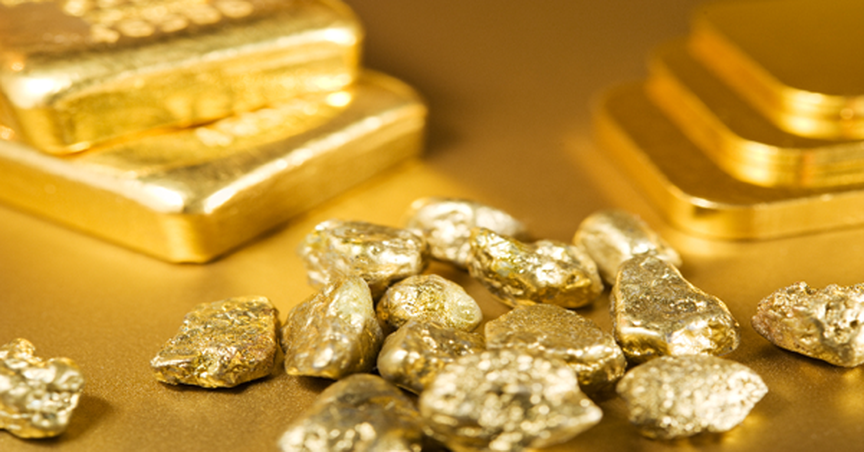 Exploration and mining for gold are carried out by Evolution Mining Limited (ASX:EVN) in Australia and Ontario, Canada. It operates mines in Western Australia, New South Wales, and Queensland (Mt. Rawdon and Ernest Henry).

Along with improvements to the Mineral Resource classifications, the revised model incorporates 30,159 meters of fresh drilling from 119 drill holes, resulting in an overall aggregate increase of 28% in contained copper and 24% in contained gold.

The model is exhausted for mining until 30 June 2022, and the update incorporates all drilling findings until 31 May 2022.

The Mineral Resource was calculated into a shell with an interpreted copper grade of 0.7%, which was consistent with Glencore's earlier calculation.

The Mine Extension Pre-feasibility study (PFS), which is scheduled to be finished by December 2022, will be informed by the updated Mineral Resource estimate. Both development below the 1,200mRL and a sizable resource expansion above it will be advantageous to the study. An 82% expansion to the Measured resource category and a 19% addition to the Indicated category are the results of the increased confidence in ore body geometry and grade distribution.

Evolution Mining's shares last exchanged hands at AU$2.76 each, up 0.73% on ASX today. With this, the shares have grown more than 18% in one month but declined around 32% on a YTD basis.

Despite a 19-day preventative maintenance shutdown at Edikan in the June 2022 quarter, Perseus announced that its year gold production of 494,014 ounces was in the upper end of the market guidance range. 252,850 ounces of gold were produced in the first half of the year, including 122,327 ounces in the first quarter of June.

For the half-year and quarter-year periods, the average cash margin for gold was US$748 and US$701 per ounce, respectively.

Perseus Mining's shares closed the day at AU$1.76 apiece, up 3.23%. The company has provided almost 7% YTD returns to its shareholders and more than 12% in last one month.