Australian telecommunication giant Telstra Corporation Limited (ASX:TLS) announced the FY22 results on the ASX today. The company has raised its dividend after seven years, followed by the successful completion of T22 and strong business momentum.

Backed by this update, the shares of Telstra opened strong and were spotted trading 1.496% higher at AU$4.07 per share at 10:54 AM AEST on the ASX on Thursday morning.

The telecommunications giant has reported a total income of AU$22 billion in FY22, down by 4.7% from the previous corresponding period.

Telstra delivered an EBITDA of AU$7.3 billion in FY22, down by 5% from the previous corresponding period.

On the other hand, Telstra’s Net Profit After Tax (NPAT) came down to AU$1.8 billion, 4.6% lower than the NPAT of the previous corresponding period.

Earnings Per Share (EPS) stood at 14.4 Australian cents, down by 7.7% from the previous corresponding period.

Although Telstra reported slashed down earnings in FY22, its financials have exceeded its expectations in the given period. 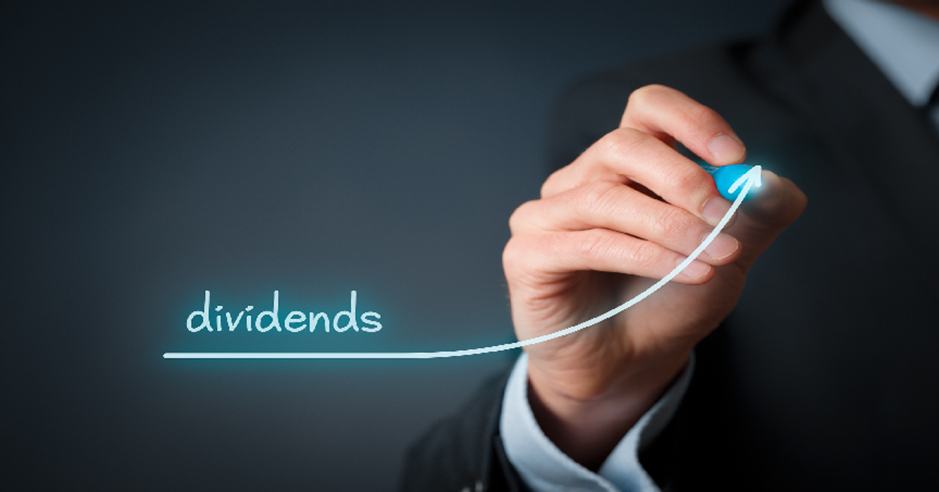 The total dividend represents an increase in the ordinary dividend from 10 to 13.5 Australian cents per share. As a result, Telstra is likely to return AU$1.9 billion to its shareholders on top of the successful share buyback of AU$1.3 billion in May 2022.

Telstra’s CEO, Andy Penn, said that that was the first time since 2015 that Telstra’s dividend was increased which signifies the company’s confidence in itself.