Shares of Surefire Resources NL (ASX:SRN) rallied over 9.7% following the announcement that the company had secured a drilling contractor to conduct diamond drilling at the wholly owned Victory Bore Vanadium Deposit.

Welcoming the significant update, shares of the company have surged by 36% in the past 5 days alone. In the past one month, the company’s shares have witnessed an impressive return of ~240%.

“We announced on 12 April that planning had begun on undertaking further drilling on this deposit. The Company has now secured the services of a leading industry diamond driller to do that work.”

The inferred resources had been subjected to a Scoping Study in 2012, demonstrating its economic viability at current market prices. Existing resources correspond to a contained 2.26 billion pounds of vanadium pentoxide. 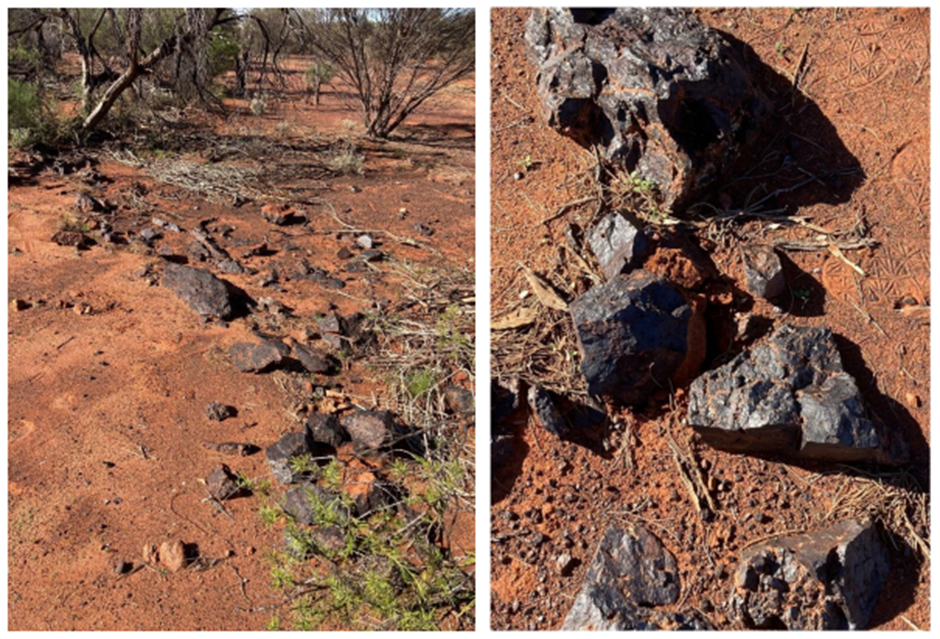 Previously, the company in its presentation had outlined an Exploration Target of 150-200Mt with 0.4-0.7% V2O5, 22-40% Fe, 6-8% TiO2 at Victory Bore. Further, Unaly Hill holds additional potential for resource expansion.

The Victory Bore deposit is hosted within a layered gabbro complex that subcrops within the Mineral resource estimate. Recently, the Directors have already concluded a site visit to the deposit to inspect and examine the likely initial mining area and also to locate the proposed drilling sites.

The diamond drilling program will supply coring samples for geotechnical studies and follow-up metallurgical test work. The data will also support designing works of the open pit and the optimisation of the beneficiation flowsheet.