Continuing on its quest to unlock the potential of Yidby Gold Project, Surefire Resources (ASX:SRN) has informed the market that the next phase of the drilling program will kick start next week. Surefire is planning to drill approximately 4,000m of RC drilling to increase its gold mineralisation footprint in the Western Australia region. 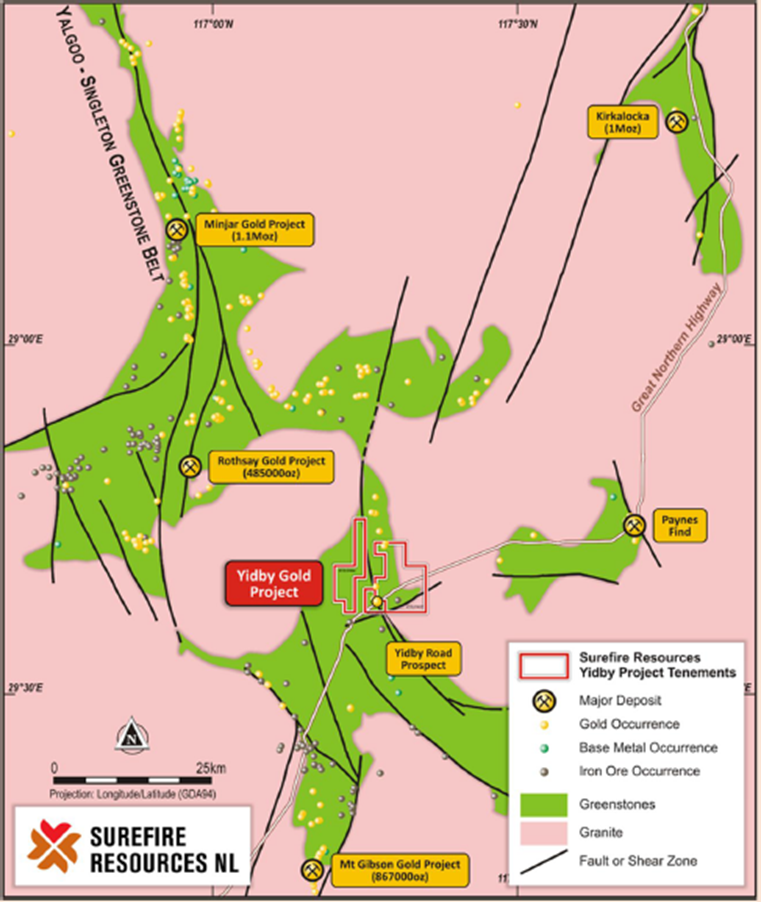 Surefire’s Yidby Road Gold Prospect is a blind deposit, lying beneath 10-30m of barren overburden. The upcoming drilling campaign will drill test the mineralisation extension to the Yidby Gold deposit.

The current gold mineralisation envelope remains open in north, to the northwest and to the southeast. The RC drilling program will also be used to drill pre-collars for the future diamond drilling campaign. SRN is planning a diamond drilling to extract information on further structural analysis and aid in future resource analysis. 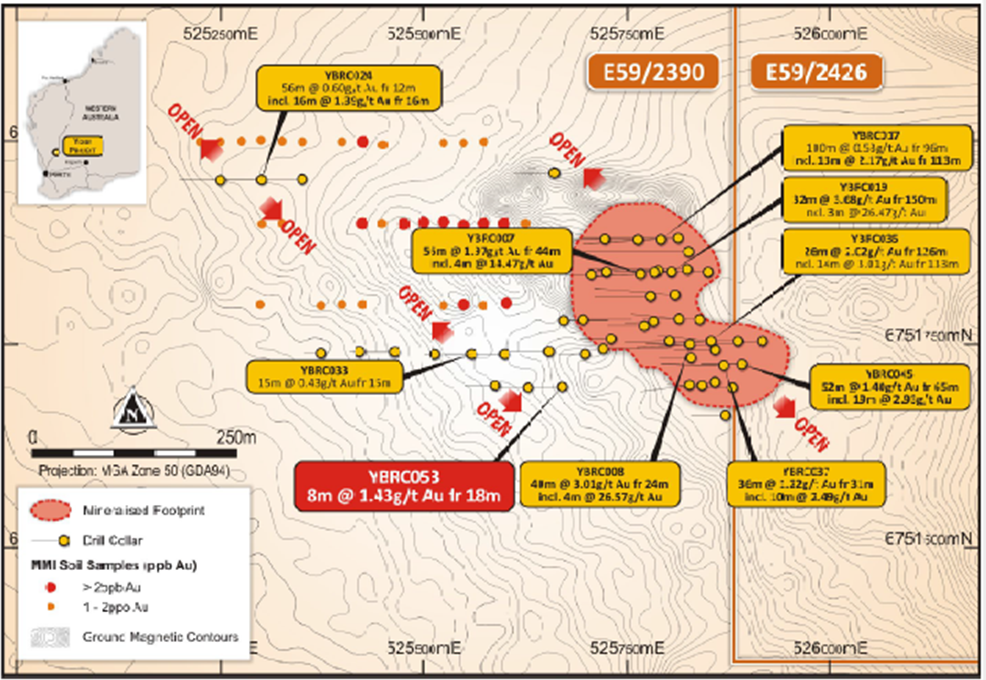 The additional objectives of the drilling campaign are: