In response to this RFI, SHH has now concluded and lodged a supplement to the Development Proposal & Environment Management Plan (DPEMP).

SHH was also issued an RFI regarding Flora and Fauna by EPA in late March 2022, for which a supplement was lodged in early June 2022. EPA had issued both RFIs as part of their assessment process, and SHH anticipates advice for the assessment/approval decision process concerning EPBC approvals. Moreover, upon considering the Commonwealth’s decision on DA 18/059 by the EPA Board, an RFI related to mine water discharge and the Giant Freshwater Crayfish shall follow. 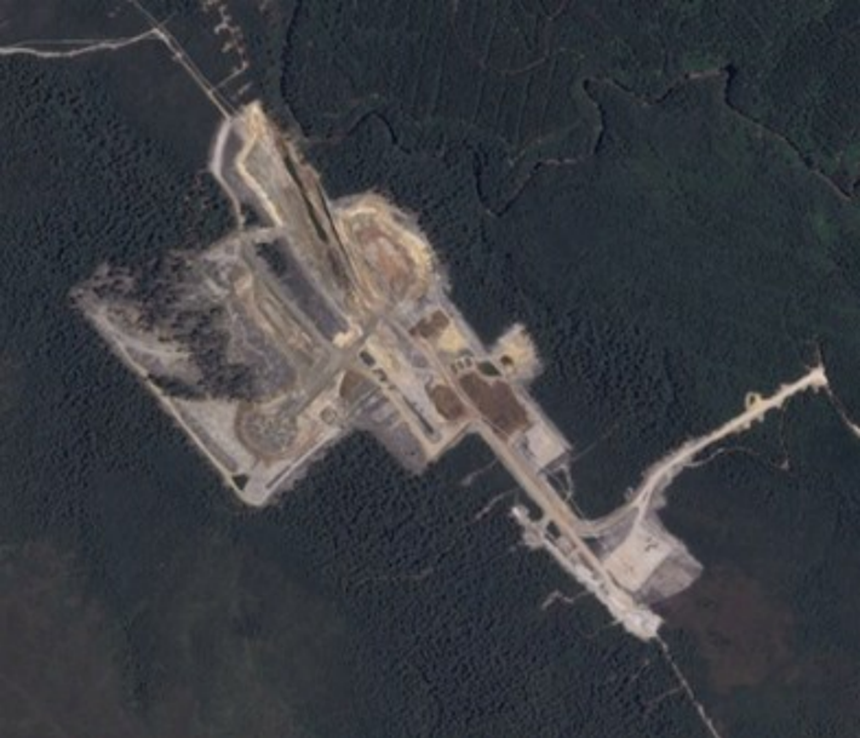 SHH now looks forward to achieving a position for advancing a formal decision to restart the mine subsequent to securing the permit.

Moreover, the Company has been working towards the adoption of the framework issued by EPA and has concluded the required technical studies to develop the DPEMP. 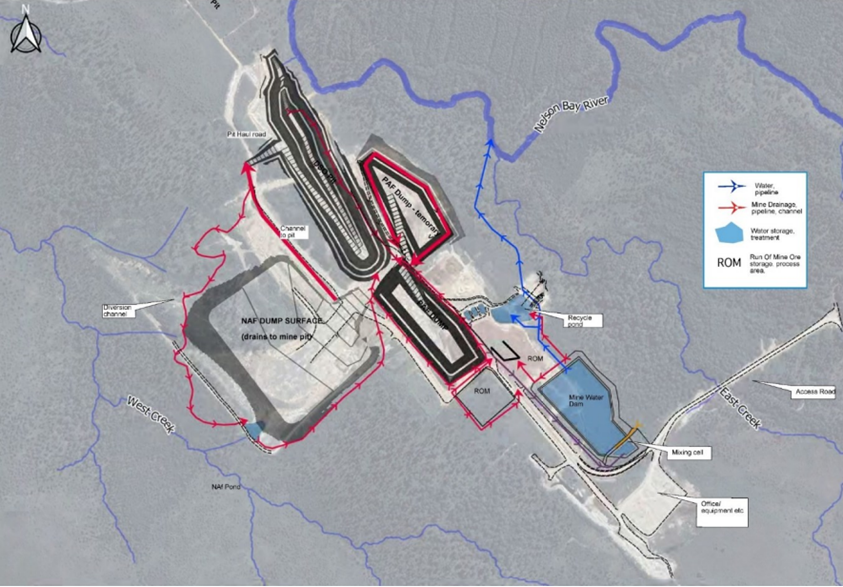 Notably, the mineralisation at NBR remains open along strike and down dip and extends beyond 300m in depth in some parts. SHH has identified four additional targets from airborne magnetic surveys in the project area. These holes are yet to be drill tested.