Independent upstream oil & gas company Invictus Energy Limited (ASX:IVZ) has signed a 30-year contract with the Forestry Commission of Zimbabwe (FCZ) for the development of a project in the Ngamo-Gwayi-Sikumi (NGS) region.

The NGS REDD+ project will empower Invictus to fully offset all Scope 1 & 2 emissions produced during the entire lifecycle of the company’s Cabora Bassa Project in Zimbabwe which contains the world-class Mukuyu prospect. It will uniquely position Invictus and the Cabora Bassa project as one of the first cradle to grave carbon neutral oil and gas companies and projects in the world.

Covering nearly 301,565 hectares of indigenous forest in Zimbabwe, the combined NGS project has been categorized as a Reducing Emissions from Deforestation and forest Degradation (REDD+) project.

FCZ has awarded the NGS REDD+ project to Invictus with the prime purpose of protecting the indigenous forests. All programs designed to mitigate deforestation activities will be strictly implemented.

Following a sustainable plan to manage emissions, the project may be renewed for another term of 30 years. 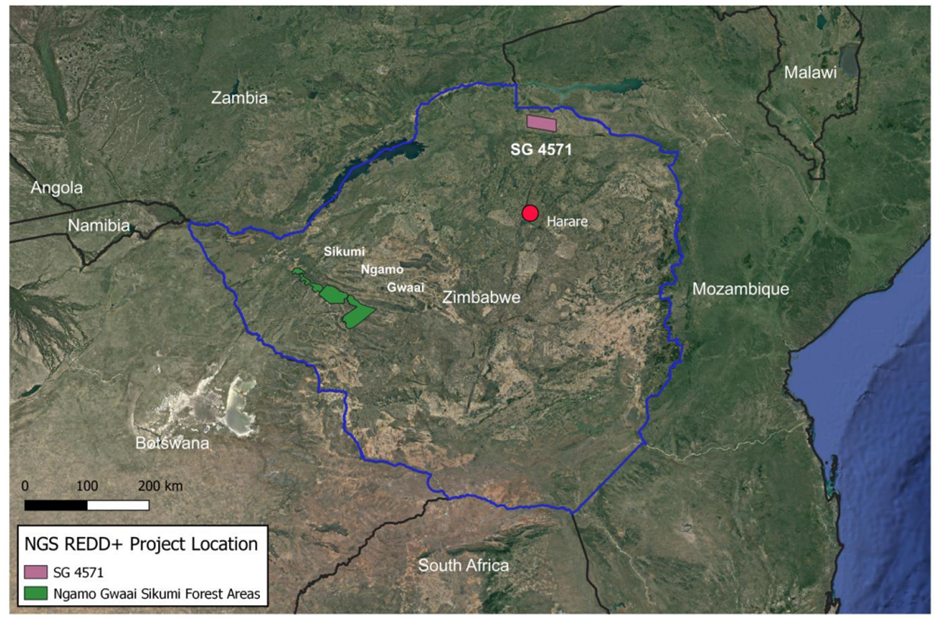 Inside REDD+ project in Ngamo-Gwayi-Sikumi (NGS)

World Bank conducted a five-year pilot REDD+ project in the Ngamo and Sikumi forests in early 2020. As part of the Hwange Sanyathi Biodiversity Corridor, the pilot project was administered and funded by the Global Environmental Facility through the World Bank. During the project, biomass assessments were also conducted, providing proof of concept for the NGS REDD+ project.

The NGS REDD+ project has the potential to generate more than 30 million carbon credits over its initial 30-year life, based on the biomass assessment completed in the pilot REDD+ project in Ngamo and Sikumi and comparable REDD+ projects operating in the region. 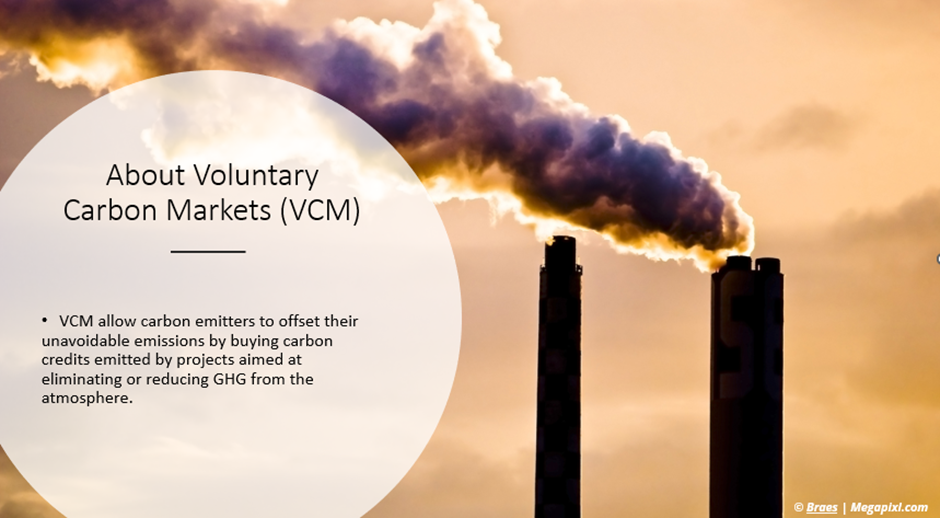 It may take about a year for the completion of accreditation of the project and registration and issuance of the carbon credits. 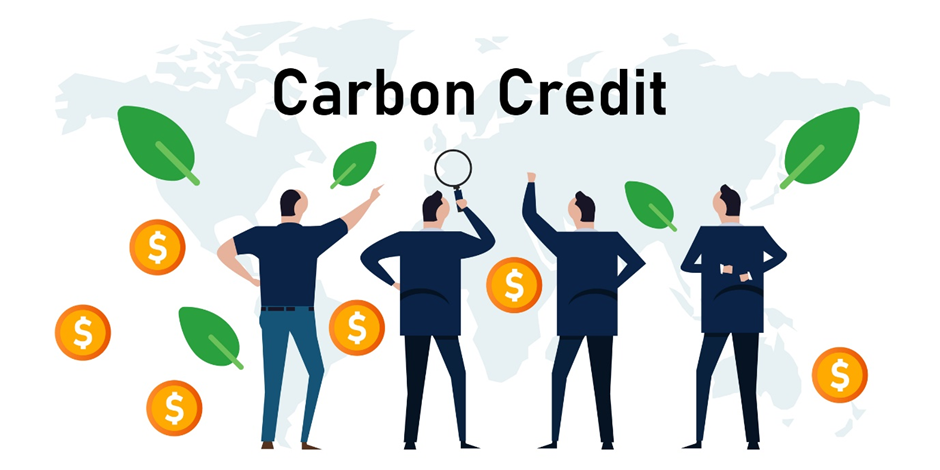 What about the excess credits generated?
The volumes of carbon credits generated at the NGS REDD+ project is expected to be significantly higher than what will be required to offset the company’s own Scope 1 and Scope 2 emissions.

Therefore, the excess credits generated will be sold on the VCM, creating an additional revenue stream for the company.

One carbon credit is equivalent to saving 1 tonne of CO2 equivalent emissions (t-CO2e). The profits generated by the NGS REDD+ project will be shared between MFCI, FCZ and the local community to fund further protection of forests through investment in positive social, economic and environmental projects.

The total Cabora Bassa Project Scope 1&2 emissions are estimated at less than 15 million tonnes across the entire project lifecycle, based on a hypothetical 8 trillion cubic feet natural gas development.

The NGS REDD+ project will generate more than enough carbon credits to fully offset the Scope 1 and 2 emissions from the Cabora Bassa basin project.

Assuming a successful exploration campaign, the Cabora Bassa Project could be one of the first cradle to grave carbon neutral oil and gas projects in the world. 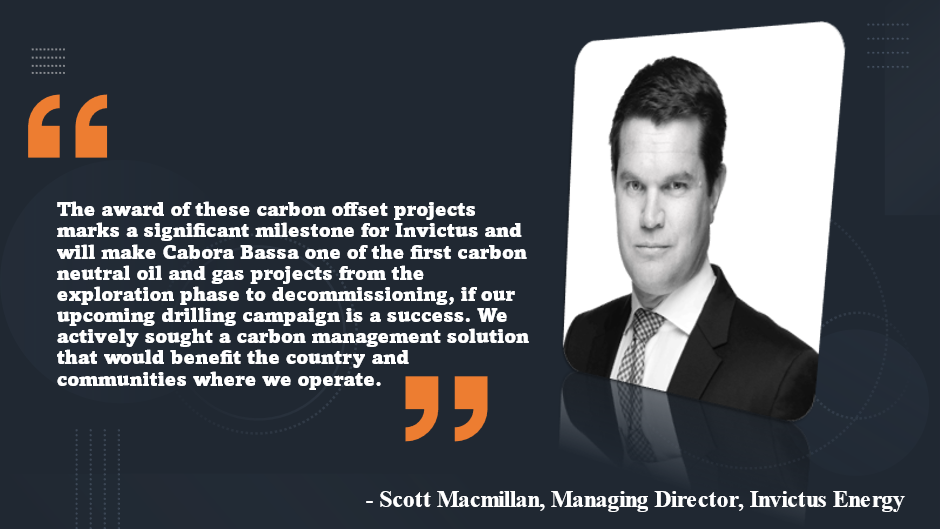