Invictus Energy Limited (ASX:IVZ), an independent upstream oil and gas company continues to develop its 80% owned and operated Cabora Bassa Project in Zimbabwe. It is opening one of the last untested enormous frontier rift basins in onshore Africa, the Cabora Bassa Basin, via a high-impact exploration program.

The prospects of Cabora Bassa Basin

The company has recently released a progressive report showing potential for multiple stacked hydrocarbon-bearing zones in the new Post Dande target (Horizon 200). Earlier, it had unveiled the extensive amplitude anomaly at the Horizon 200 level and the very positive correlation between amplitude extent and structural closure.

Notably, the Horizon 200 target is newly identified from the 2021 Cabora Bassa 2D Seismic Survey. It will be first target tested in the Mukuyu-1 well.

ALSO READ: This is how Invictus Energy (ASX: IVZ) performed in March 2022 quarter

Additionally, the strength of the anomaly and the values calculated are in the range that may indicate the presence of light hydrocarbons. As noted on various lines, the common depth shut-off of the anomaly is a further sign of a trapped accumulation. 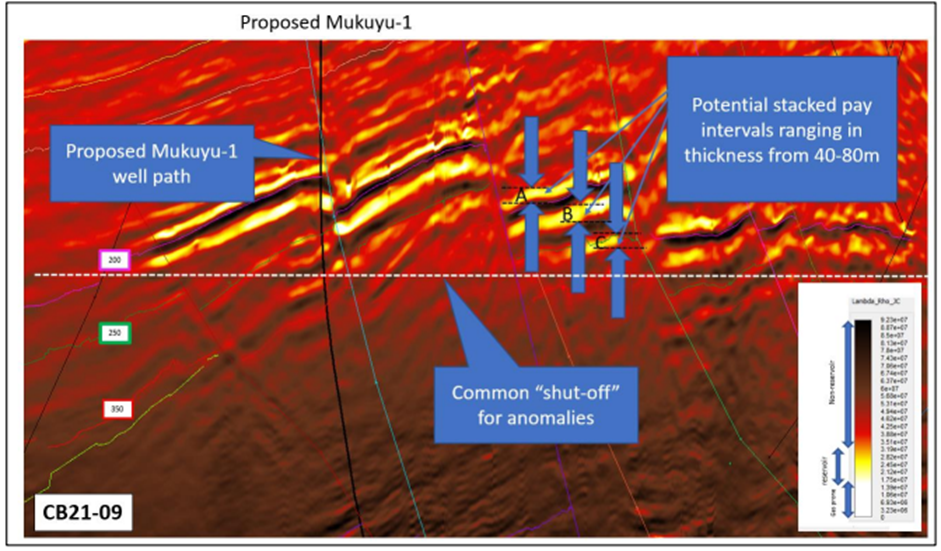 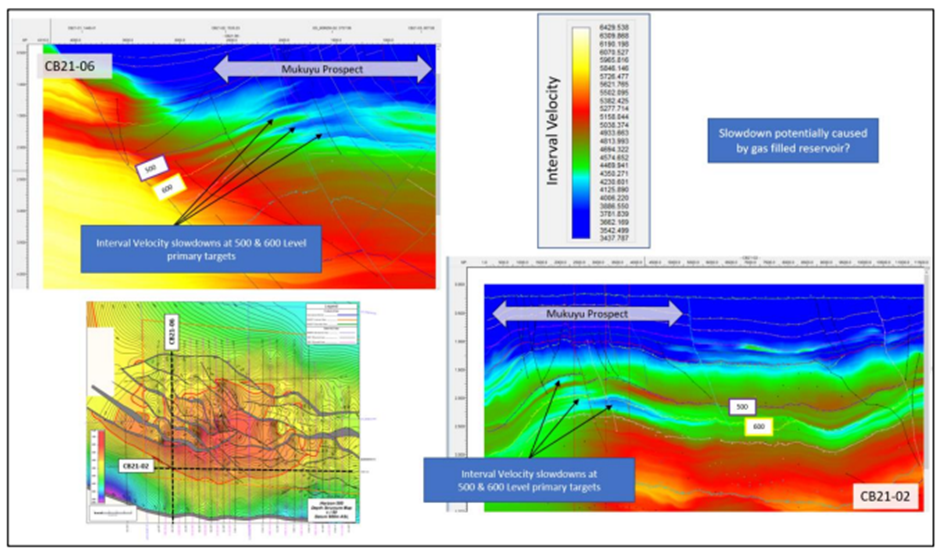 The Mukuyu-1 well pad construction is anticipated to be completed in the next few weeks. The management also highlighted that the company is also continuing to make progress on selecting the second well location for the upcoming campaign. Currently, the Exalo Rig 202 is preparing for mobilisation to Zimbabwe and long lead items are arriving at the company’s warehouse.