Let us look at the Company’s developments in detail.

21% growth in overall revenue and progress at Kilimanjaro

ENS witnessed an impressive growth of 21% in its revenue from continuing operations during the half-year period across its operating divisions (20.7%) and investee businesses.

ENS believes that this has created synergies and economies of scale that have enhanced the competitive advantage for Kilimanjaro and will further empower the Company to implement the bigger/more complex MYOB Advanced sites efficiently.

Kilimanjaro has more than 1,200 unique sites throughout Australia and New Zealand, which makes it the largest enterprise reseller/ implementation partner of MYOB.

20.1% growth in revenue for Kilimanjaro

ENS believes that given the broad customer base, Kilimanjaro is well-positioned to take advantage of the ongoing transition to the cloud while still benefitting from a stable, well supported and continually developed on-premise offering. 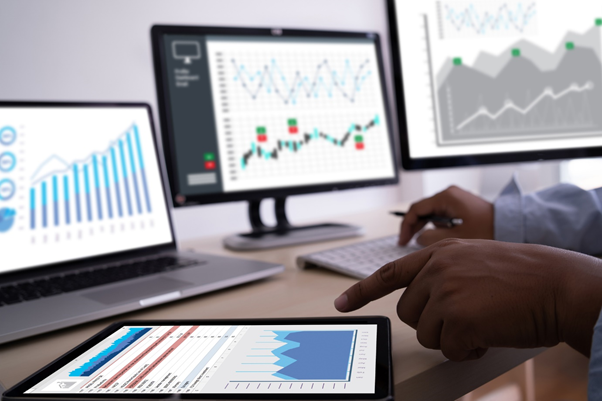 The entity reported licencing and contracted revenues of NZ$3,266,600 for the six months, indicating a growth of 20.1% as compared to the previous corresponding period (pcp). This further validates the significant base of Kilimanjaro’s long-term clients.

Besides this, Kilimanjaro received the MYOB “Australian Excellence in Business Development” award for the 11th consecutive year and continues as one of the few MYOB Diamond Partners.

iSell also experienced growth of 28.3% in its licensing revenues as compared to pcp as it continues to onboard new customers to its cloud platform. Moreover, iSell seems to be suitably poised to add to the 315 customers it had as at 31 December 2021 and continues to work with its customers to grow its product feature set to meet their requirements.

ENS expects the US sales tax integration to be certified shortly. This will help in growing the US customer base from the two US customers iSell had at 31 December 2021.

Furthermore, Enprise increased its holding in iSell to 72.2% by investing around AU$55,000 during the period through the acquisition of shares from minority shareholders at 36.78 cents per share.

Datagate experiences a 65% increase in customers

ENS advanced NZ$500,000 during the period to ensure that its stance as the biggest shareholder is maintained. Datagate had planned to utilise these funds to enable it to continue its growth while simultaneously seeking a significant strategic North American investor. 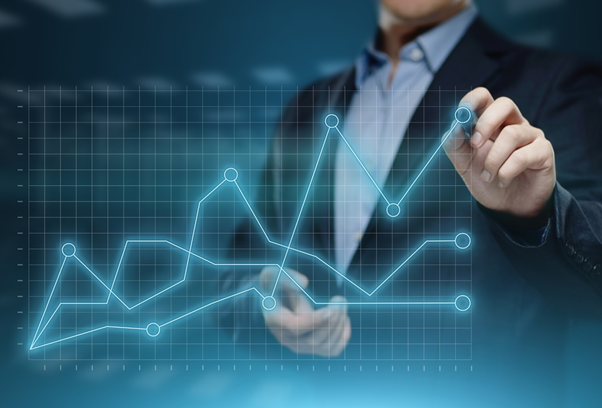 As at 31 December 2021, Datagate’s paying customers stood at 164, which indicates an increase of 65% over the past 12 months and a 116% in North America. Datagate has eight distributors, a substantial expansion of its sales reach in North America, which is the current growth engine for the business.

RELATED ARTICLE: Meet the leadership team at the helm of Enprise Group (NZX:ENS)

ENS reported that Vadacom remains profitable and debt-free while continuing to invest in its multi-tenanted cloud VoIP solution, Next Voice.

Vadacom had 564 extensions deployed at the end of the half-year period and anticipates to rapidly grow this number in 2022.

Kilimanjaro continues to work constructively with MYOB, especially at the upper end of the enterprise market for the MYOB Advanced ERP product. Also, ENS believes that there is a need to significantly grow the customer base of iSell for achieving operating profitability and remains confident that it is now well-positioned to achieve that strong growth.