Cannindah Resources Limited (ASX:CAE) has announced the finalisation of an AU$2 million capital raising via placement. This move comes at a time when the company is engaged in drilling hole 13 at its flagship Mt Cannindah Project under the ongoing drilling program.

Recent drilling by CAE across various holes had delivered highly impressive results . CAE remains confident that its flagship project will offer a significant number of targets to explore in the coming months.

CAE has now completed a placement raising AU$2 million. As part of this, 9.3 million shares have been issued to sophisticated and professional investors at a price of AU$0.215 per share.

The company plans to utilise proceeds raised under the placement to progress the present drilling program at its Mt Cannindah Project and to meet the issue costs related to the placement and other working capital requirements. 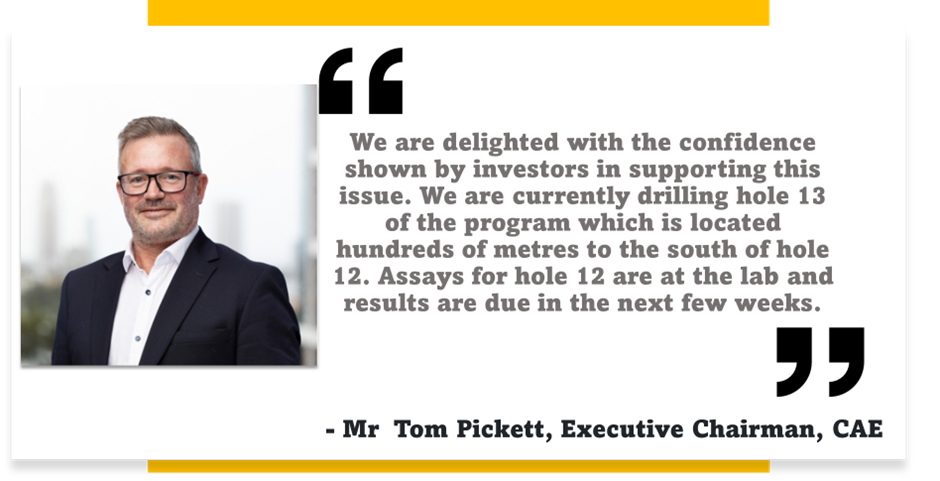 The company expects to receive further assays from hole 12 that are due in the next few weeks.

Drilling of hole 13 is underway, and the hole is currently at a depth of around 550 metres. CAE remains confident that the hole indicates the possibility of extending the length of the strike to the south by multiple hundred metres.

CAE has planned numerous additional holes in the coming weeks. The company expects a second drill rig to arrive soon that will support the completion of the additional holes. 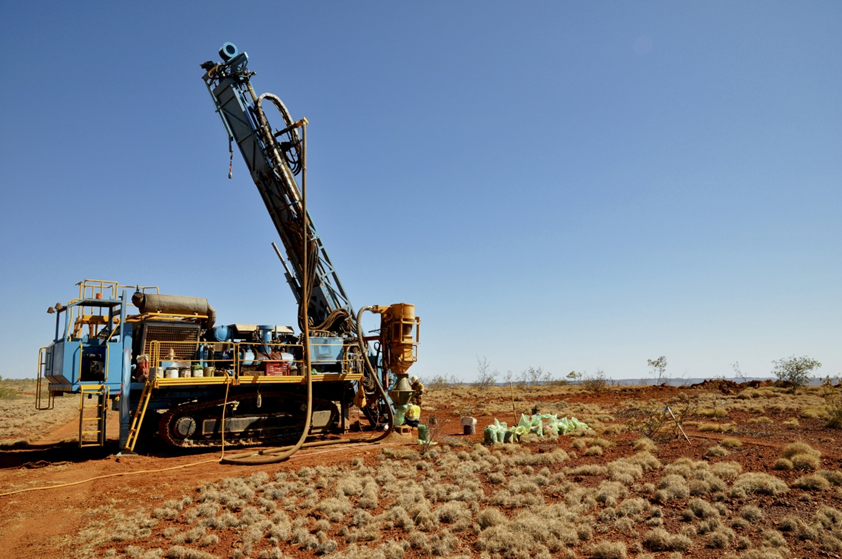