Australian-headquartered biopharmaceutical company, Neuren Pharmaceuticals Limited (ASX: NEU) develops a range of novel therapies for treating neurodevelopmental disorders with a high unmet medical need, using artificial analogs of neurotrophic peptides that naturally occur in the brain. Neuren’s lead product candidate, trofinetide or NNZ-2566 is licensed to ACADIA Pharmaceuticals for its development and commercialisation in North America. NNZ-2566 was developed by Neuren for the treatment of Fragile X syndrome and Rett syndrome.

Besides NNZ-2566, Neuren is working on the advancement of its second drug candidate NNZ-2591, targeted at Angelman syndrome, Phelan-McDermid syndrome and Pitt Hopkins syndrome.

In a recent update on the ASX, the company informed that it has received a patent for NNZ-2591 from Japan Patent Office. The company mentioned that the patent entitled “Bicyclic compounds and methods for their use in treating autism spectrum disorders and neurodevelopmental disorders” has an expiry date of July 2034.

Neuren notified that a patent obtained from the similar international application has already been issued in the US and others are pending in the US and in Europe. These patents complement granted composition of matter patents in Europe, the United States and Japan.

Neuren's NNZ-2591 has demonstrated positive effects in mouse models of Angelman syndrome, Phelan-McDermid syndrome and Pitt Hopkins syndrome. The company is working on the non-clinical studies for NNZ-2591, that are needed before the commencement of clinical trials. 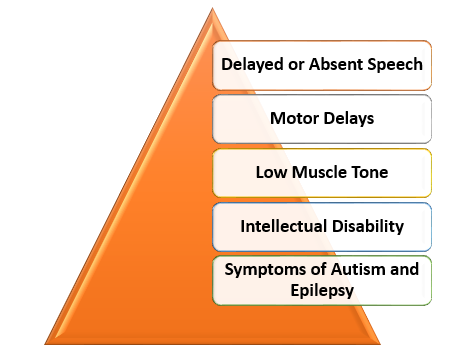 In February this year, the company reported positive results of a pre-clinical study undertaken by GeN.DDi Limited for NNZ-2591, in the SHANK3 knockout mouse model. The company mentioned that NNZ-2591 showed positive effects in the pre-clinical study of PMS, under which normal mice (“wild type”) was compared with a disrupted SHANK3 gene (“knockout”). Deficits in repetitive behaviour, social interaction, anxiety and motor performance were restored to the wild type in the knockout mice. Also, the treated knockout mice demonstrated a 60 per cent reduction in vulnerability to seizures.

It was found that the excess activated ERK protein (pERK), depressed level of IGF-1 in the knockout mice and the abnormal length of dendrite spines between brain cells were all normalised. 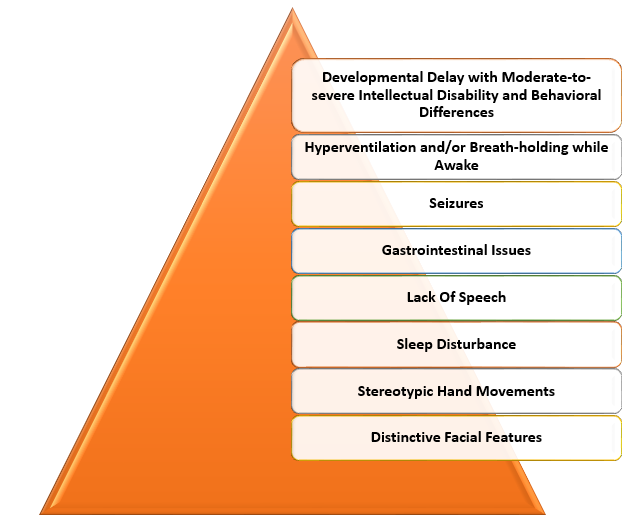 Neuren announced positive effects from NNZ-2591 in Pitt Hopkins syndrome pre-clinical model in May this year. The company informed that NNZ-2591 has normalized all deficits in the PTHS pre-clinical model. The drug was tested in the tcf4 mutation mouse model by comparing normal mice against mice with a disrupted tcf4 gene.

It was found that the drug has normalized the deficits in all the tests of sociability, daily living, motor performance, hyperactivity, learning and memory and stereotypy. 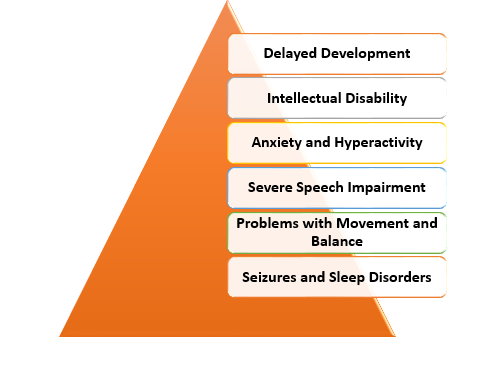 Neuren reported positive pre-clinical results of NNZ-2591 in Angelman syndrome in May 2019. The drug was examined in the ube3a knockout mouse model, which imitates characteristics of AS in humans and incorporates learning problems, motor deficits and variations in synaptic connectivity and plasticity. The study involved a comparison of normal mice with mice with a disrupted gene.

NNZ-2591 was found to normalize the deficits in the knockout mice in all tests of sociability, cognition as well as eliminating seizures, anxiety, motor performance and daily living. The company notified that the drug has normalized all deficits in AS pre-clinical model.

Currently, there is no treatment available in the market specifically for PMS, PTHS and AS. Consequently, Neuren has lodged three applications to the USFDA for Orphan Drug designation for its drug candidate NNZ-2591 to treat PTHS, PMS and AS.

Neuren expects that NNZ-2591 qualifies for Orphan Drug designation for the treatment of PMS, PTHS and AS. The company is currently preparing for clinical trials of NNZ-2591 which are expected to commence in the second half of 2020, by working on the required non-clinical toxicity studies and manufacturing development.

In its recently released quarterly report for the June 2019 quarter, the company reported cash and cash equivalents of AUD 17.3 million as on 30th June 2019. The company mentioned that its R&D payments in the June quarter were comparatively high at AUD 5.2 million, signalling the successful completion of NNZ-2566 manufacturing activities.

The company expects its R&D payments to be ~ AUD 2.9 million in the September quarter, incorporating payments for its second drug candidate’s nonclinical studies and manufacturing activity that are underway for filing an Investigational New Drug (IND) application to the US FDA.

CLICK HERE FOR YOUR FREE REPORT!
Tags:
Healthcare News NEU
All pictures are copyright to their respective owner(s).Kalkinemedia.com does not claim ownership of any of the pictures displayed on this website unless stated otherwise. Some of the images used on this website are taken from the web and are believed to be in public domain. We have used reasonable efforts to accredit the source (public domain/CC0 status) to where it was found and indicated it below the image.